Casablanca — Five Spanish crew members, two of them gunshot victims, claim to have been shot by Moroccan patrol on the Strait of Gibraltar. 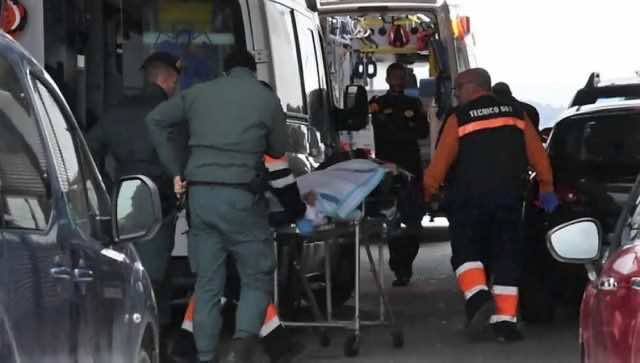 Casablanca — Five Spanish crew members, two of them gunshot victims, claim to have been shot by Moroccan patrol on the Strait of Gibraltar.

Five crew members disembarking from a boat reaching the port of Ceuta yesterday have claimed that Moroccan patrol fired shots at the boat for allegedly traveling on Moroccan territory.

Accord to Spanish news site Antena 3, Spain’s Civil Guard, the National Police and the Port Police welcomed the boat to find that five crew members had been wounded, with two incurring severe gunshot wounds.

The two with gunshot wounds, natives of Cadiz, were transferred to the University Hospital yesterday, where they are currently being treated.

The Civil Guard of Ceuta has opened an investigation to look into the incident.

Morocco Officializes Creation of Economic Zone in Fnideq, Near Ceuta