Rabat – Serbia’s Ana Ivanovic, once the top-ranked women’s player in the world, announced her retirement from tennis on Wednesday at 29. 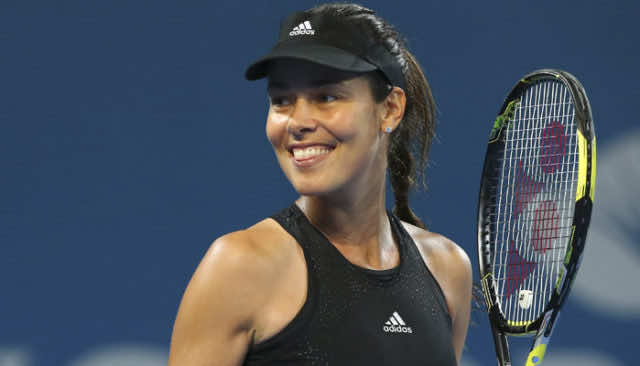 Rabat – Serbia’s Ana Ivanovic, once the top-ranked women’s player in the world, announced her retirement from tennis on Wednesday at 29.

“It was a difficult decision, but there is so much to celebrate,” Ivanovic said in a live broadcast on Facebook.

Ivanovic won 15 WTA Tour titles, including the 2008 French Open, and was ranked 63rd at the time of her announcement. She said the injuries she had dealt with had contributed to her decision.

Ivanovic, who became a United Nations Children’s Fund national ambassador for Serbia in 2007, said she would become “an ambassador of sport and healthy life” while also pursuing opportunities in business, beauty and fashion.

Ivanovic’s career reached its peak in 2008, when she was ranked No. 1 and won the French Open. She was a finalist at Roland Garros in 2007 and at the Australian Open in 2008. 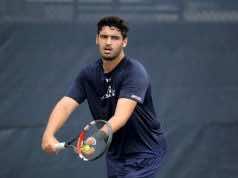 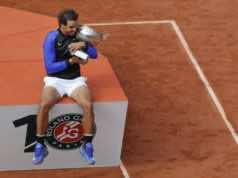 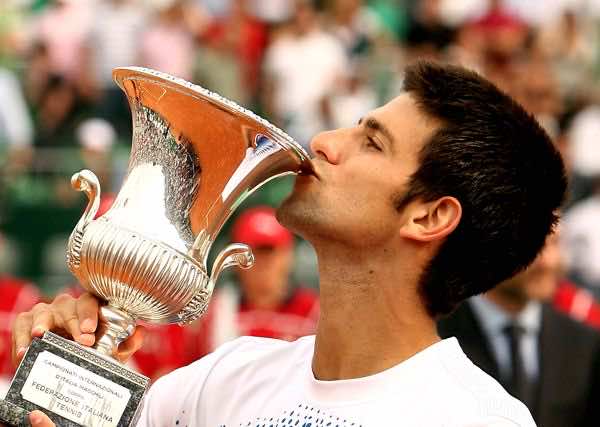