Casablanca — Inflation is up in Algeria since oil prices have experienced a significant decrease, and things are about to get worse, according to a report by Deutsche Welles. 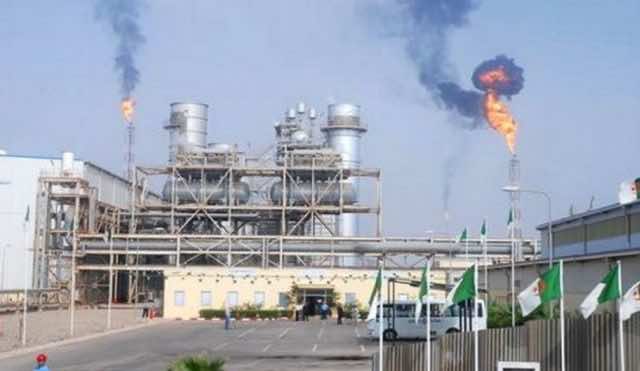 By
Ghita Benslimane
-
Ghita is a Moroccan native and a graduate of Boston University’s Film and Television program.
Dec 29, 2016
Spread the love

Casablanca — Inflation is up in Algeria since oil prices have experienced a significant decrease, and things are about to get worse, according to a report by Deutsche Welles.

A new financial law will go into effect in Algeria starting January 2017, which will increase the prices of essential goods in response to the drop in oil prices.

Since the 1986 crisis, which also saw a drop in oil prices affecting the prices of essential goods, Algerian authorities have taken extreme measures to make difficult decisions.

“We are facing a crisis similar to that of the 80s,” one professor tells DW. “But I’m asking myself if we should’ve rather focused on the causes of this crisis instead of easy solutions. Solutions that are easy, but heavy in consequence,” he continues.

Farid, an Algerian merchant, tells DW that “Since the end of the importation of fruits and vegetables, there’s been this situation of monopoly, which takes its toll on prices.”

And while prices are increasing, salaries seem to be staying the same, as the minimum wage rests at a steady 18,000 dinars.

In July, Algeria announced the launch of a new “economic growth model” aimed at bringing in more revenue over the next four years. The model entails increasing taxes and cutting government spending and in an effort to alleviate the losses caused by the drop in oil prices.