Rabat - Casablanca’s State of Security has recruited more than 3,400 security officers to ensure a high level of security during the celebration of the 2017 New Year’s Eve. 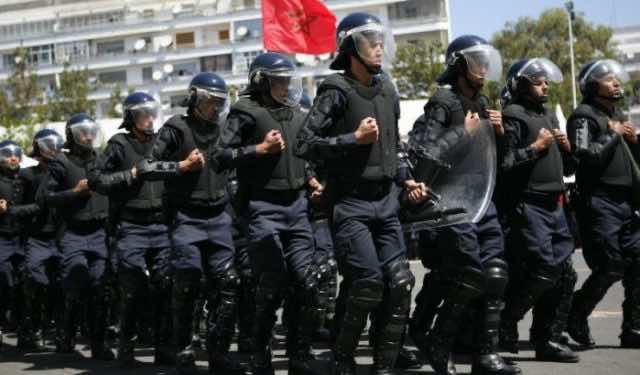 Rabat – Casablanca’s State of Security has recruited more than 3,400 security officers to ensure a high level of security during the celebration of the 2017 New Year’s Eve.

Speaking to Moroccan daily newspaper, Akhir Saa, Head of the Judicial Authority’s State in Casablanca, Kamal Idrissi, said that these measures are taken annually by Morocco’s General Directorate of National Security (DGSN) to secure all tourists areas and all sensitive facilities across the city.”

During a broadcast on Sunday evening’s bulletin, Moroccan channel Al Aoula reported on preparations which are underway by Moroccan security forces in different cities including Rabat, Marrakech, Tangier, Casablanca and Agadir, leading up to New Year’s Eve festivities.

To guarantee the security of citizens and visitors alike, the DGSN’s security units have stepped up their efforts and tightened their surveillance of borders and tourist sites by deploying additional units and supplying them with professional logistic equipment.

The DGSN has effectively established security in many hotels and tourist landmarks in popular tourist cities. It’s also reinforced existing security protocols along the outskirts of the city to secure the safety of its populations and visitors.

Morocco World News reported last week that the DGSN would be deploying 50,000 officers to increase Morocco’s vigilance during this year’s Christmas and New Year’s celebrations.