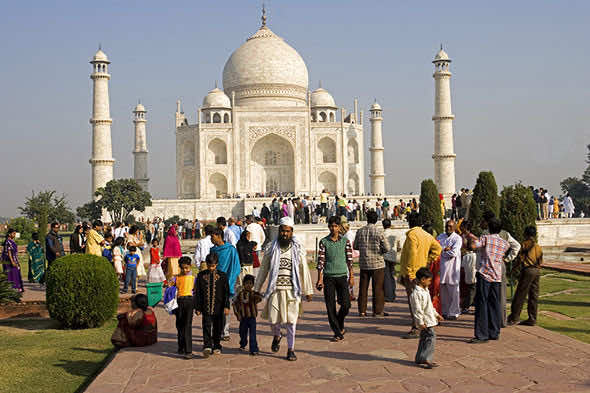 New Delhi — Israel’s Counter-terrorism Bureau issued a travel warning for India on Friday, anticipating an immediate threat of attack to Western and tourist targets, particularly in the southwest of the country.

“A particular emphasis should be put on events in the coming days in connection with beach and club parties celebrating the New Year where a concentration of tourists will be high,” the Counter-Terrorism Bureau said.

The statement recommended that tourists avoid participation in such parties. It also called on families in Israel to contact their relatives in India and inform them of the threat.

“We ask of those in India to focus on events in the coming days related to the Christian New Year’s holiday, placing particular emphasis on beach parties and clubs, where there are larger concentrations of tourists,” part of the warning stated.

While the threat doesn’t exclude any part of India, it does recommend more caution in the southwest parts of India, which include popular tourist destinations like Goa, Pune, Mumbai and Cochin, areas that are particularly at risk.

In addition, the warning recommends avoiding markets, festivals and crowded shopping areas. Unusually, the warning was published on Friday evening in Israel, after the start of the Jewish Sabbath, when government offices close for business. The Counter-terrorism Bureau did not disclose what prompted the warning.

The travel advisory further emphasized that “Israeli tourists traveling in India are asked to stay alert and to pay attention to local media reports and security agencies.”

In 2012, the wife of an Israeli diplomat stationed in India, her driver and two others were wounded due to a bomb attack on her car. Israel and India share close military and intelligence ties.