Rabat – Morocco has “firmly condemned the double suicide bombing that took place on Saturday in a market in Baghdad,” claimed the lives of many and injured several others. 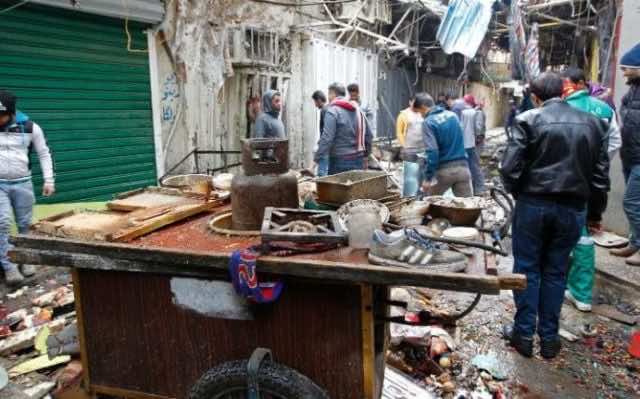 Rabat – Morocco has “firmly condemned the double suicide bombing that took place on Saturday in a market in Baghdad,” claimed the lives of many and injured several others.

Morocco, which offers its heartfelt condolences to the bereaved victims’ families and wishes swift recovery to the wounded, reaffirms its full solidarity with the sister nation of Iraq in fighting such “disastrous” terrorism which targets its security, stability and territorial unity, said on Sunday a statement by the foreign affairs ministry.

The Kingdom of Morocco reiterates also its stance rejecting this dangerous plague in all its forms, regardless its source and motives, it added. 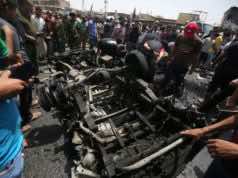 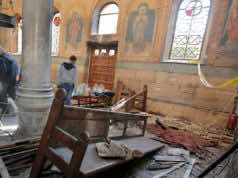