Baghdad - At least 35 people have been killed Monday in a suicide car bomb attack in a busy square in Iraq's capital, Baghdad, security and medical sources said. 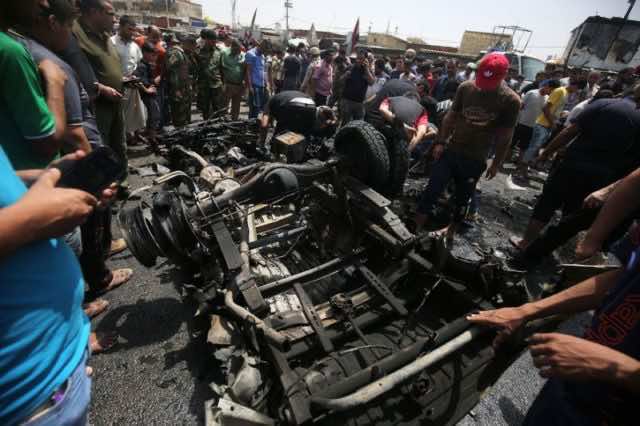 Baghdad – At least 35 people have been killed Monday in a suicide car bomb attack in a busy square in Iraq’s capital, Baghdad, security and medical sources said.

Sixty-one other people were injured by the blast in the predominantly Shia Muslim eastern district of Sadr City.

He told French soldiers based there that fighting IS in Iraq was helping prevent terrorist attacks at home.

Elsewhere in Iraq on Monday, IS militants attacked an army barracks near Baiji, about 180km (112 miles) north of Baghdad, killing four soldiers, security sources said. The militants seized weapons at the base and fired mortars at the nearby town of Shirqat, forcing the authorities to impose a curfew and close schools, officials said.

Gunmen are also reported to have summarily killed nine pro-government Sunni tribal fighters at a village near Udhaim, 90km north of Baghdad. 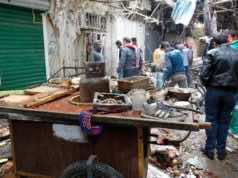