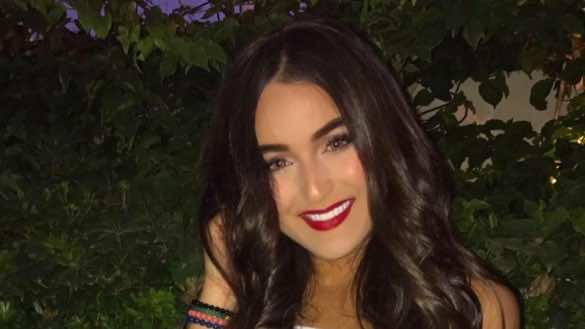 Dispelling rumors of her death as one of the 39 fatalities of the Istanbul New Year’s Eve terrorist attack, Nassima Raji is still alive. Raji had appeared in a photograph circulating on social media, along with her twin sister, and the other 39 victims, leading to the misreporting of her death.

A Moroccan diplomatic source has since refuted the assumption, and was quoted by Le 360 as saying that Raji “began to recover and did not succumb to her head injuries.”

Injured by a bullet to the head, the young woman underwent surgery on Sunday. The same source said that she has since regained consciousness saying: “doctors will announce her diagnosis [results] on Wednesday 4 January.”

“The girl positively began to regain control of herself, but the medical staff made no statement on on her condition [thus far],” the source added.

Sofia Nasslahsen, a Moroccan woman who also survived the deadly shooting, took to her Facebook page on Sunday evening to give a detailed and comprehensive account of the attack.

Nasslahsen said that it took Turkish police 90 minutes before arriving on the scene. Their presence proved to be of little help. “The problem is that the police stayed outside. They couldn’t control the situation because they were afraid that they [shooters] might have bombs.”

Nasslahsen added that the police “were inhumane” in their treatment of survivors.

“They mistreated us, they were really inhumane. People were having panic attacks. There were women who were vomiting, while they [Turkish police members] were extremely cold. They did not even bring us water,” she said. 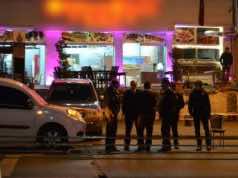