Casablanca — Omar Mrini Dahbi has been appointed Medi 1 TV’s new chief editor, according to a communiqué released by the Moroccan channel. 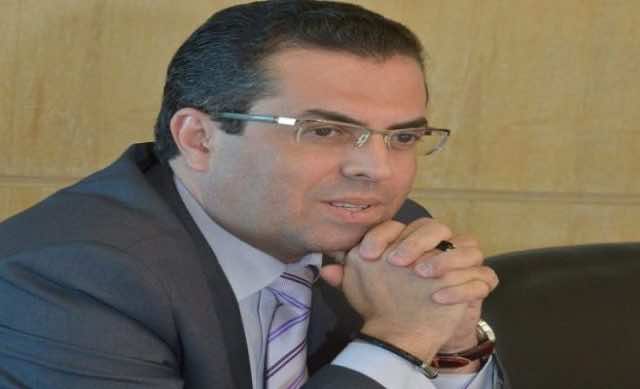 By
Ghita Benslimane
-
Ghita is a Moroccan native and a graduate of Boston University’s Film and Television program.
Jan 3, 2017
Spread the love

Casablanca — Omar Mrini Dahbi has been appointed Medi 1 TV’s new chief editor, according to a communiqué released by the Moroccan channel.

“In order to successfully transform Medi 1 TV into a continuous news channel, in accordance with the guidelines of the board of directors, […] the president and CEO has proceeded to appoint Mr. Omar Mrini Dhabi to the position of Editorial Director of Medi 1 TV starting January 2, 2017,” the statement read.

The communiqué also details the concrete goals of Medi 1, namely to “continually improve the satisfaction and loyalty of viewers, both in Morocco and Africa.”

Mrini Dahbi will thus be in charge of all editorial and news decisions as well as the development of “digital content, in like with the international deveopment of Medi 1 TV, mainly in Africa.”

Moreover, the new editorial director will also oversee “the application of good governance practices in terms of clarifying responsibilities, building on the fundamentals of leadership: responsibility, ethics, progress and professionalism.”

Medi 1 TV also announces, in the same communiqué, that Othmane Neggari, who previously held the position of Director of News, will now take on the role of Head of Missions under Medi 1 TV’s general director.