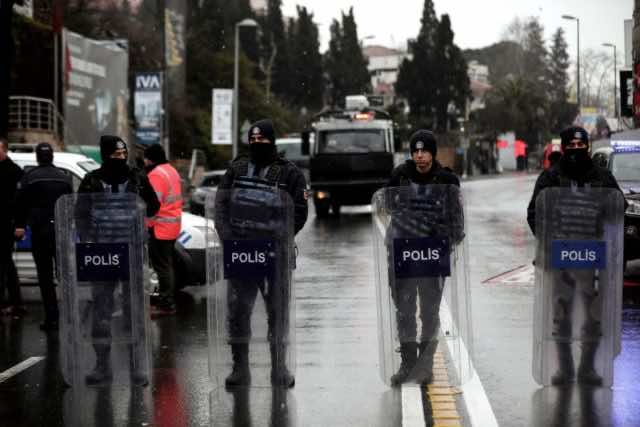 It is a sector that is still struggling to recover from previous terrorist attacks over the year.

Turkey’s ministry of tourism has stated that tourist footfall in Turkey fell by 21.3 percent in November, compared to November 2015.

In the first nine months of 2016, revenue from tourism in Turkey was unfortunately down by around a third from 2015.

Risk assessment in Turkey is complex, due to the country’s enemies of civilization, resilience and freedom who continue to attack the country. Turkey has been the victim of ISIS, the Kurdish militants and far-left political groups.

It wouldn’t be farfetched to say that mass slaughter has, unfortunately, become a regular occurrence in Turkey. The world was shocked by a massacre that occurred in June at Istanbul’s main airport, killing more than 40 people. Only two months after this attack, more innocent civilians were killed in a suicide attack at a wedding in the southeastern city of Gaziantep.

According to the Independent, the New Year’s Eve shooting will likely put many prospective visitors off from the idea of visiting Turkey.

“Whilst Turkey remains a popular destination for UK holidaymakers, in common with other travel companies,” says Simon Calder, a tour operator, to the Independent.  “We are seeing lower demand this year,” he added. Many tourists ended up visiting Greece instead, which inadvertently contributed to the collapse of around half of the Turkish tourist economy.

Istanbul has been a popular destination for tourists for years, as people from different backgrounds longed to experience the beauty of Turkish culture and history. Gradually, however, Istanbul grew more vulnerable to the threat of terror, which deterred potential visitors.

At present, one can get a luxury room at the Conrad Istanbul Bosphorus, a high end hotel, for £72, which costs less than a night at the Premier Inn in London.

Some try to remain positive. Russian tourist Efim Kogan, for example, did not let the shooting affect his holiday. “Istanbul is beautiful, we are here for the next five days and we don’t intend to leave,” he says. “I am here with my wife and we will enjoy our time here.”

Another tourist, Paula Daian, says, “I think the most important thing is that we keep living our lives the way we have been and the way we planned. That is the only logical response we can have to terrorism, so that we can actually fight it in our day-to-day lives.” 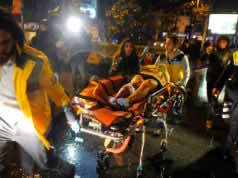 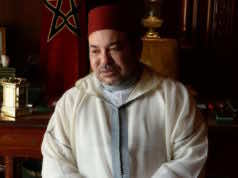