Casablanca — Turkish media has reported a shooting in an Istanbul restaurant on Wednesday. 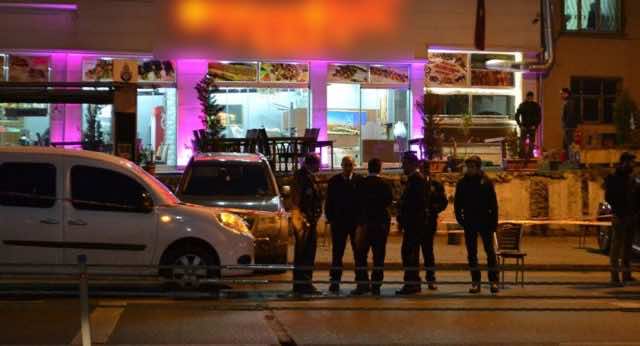 Casablanca — Turkish media has reported a shooting in an Istanbul restaurant on Wednesday.

The incident, according to CNN Turk, reportedly results in at least two injuries. The attack comes only several days after the Reina New Year’s Ever terrorist attack that killed 39 and injured 65 others, which ISIS later claimed responsibility for.

The shooting appears to be an isolated incident, according CNN Turk.

Istanbul’s Fatih district, which is considered one of the city’s more conservative areas, is an incredibly populated area, as it is home to several landmarks, such as the renown Grand Bazaar.