Morocco World News
Home Society Gender issues Benkirane: ‘I Am Pro-Polygamy and I Flirt With Other Women in Front...

Rabat - Morocco’s appointed head of government, Abdelilah Benkirane, has disclosed that he is “pro-polygamy” and that he does, in fact, “flirt with other women in front of [his] wife.” 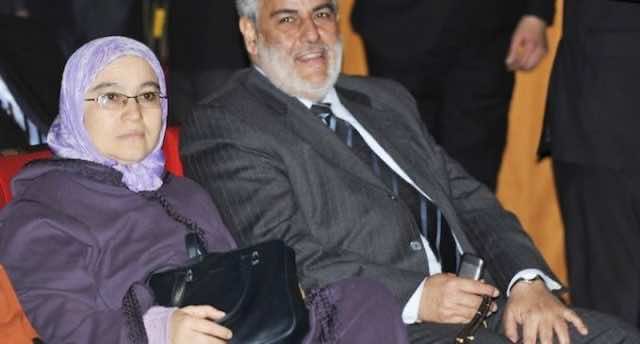 Rabat – Morocco’s appointed head of government, Abdelilah Benkirane, has disclosed that he is “pro-polygamy” and that he does, in fact, “flirt with other women in front of [his] wife.”

In an interview with Emirati Magazine Arrajol, Benkirane revealed five secrets about his personal life.

Seeking to comment about his opinion on polygamy, Benkirane said, “If any man tells you that he is not willing to marry a second woman, he is a liar.”

According to the same source, Benkirane’s loyalty “to his wife Nabila is one of the main reasons he did not take another wife.”

“Like other women, my wife Nabila rejects polygamy,” Benkirane stated during the interview. “Nabila is my cousin. Our relationship was [like] the  fruit of an intense love. When I asked for her hand in marriage, her father rejected my plea. However, she never gave up on me.”

“Some people thought that I would marry another woman, but I would never do that to Nabila, I refuse to let people make my wife a subject of conversation,” he added.

“I simply like to court them and flirt with them in a way that conveys my admiration and respect while keeping a humorous and lighthearted attitude,” Benkirane added.