Rabat - The mother of Zaineb, one of the 39 fatalities and two Moroccans, who died in the Istanbul New Year’s Eve terrorist attack, talks tearfully about the death of her beloved daughter. 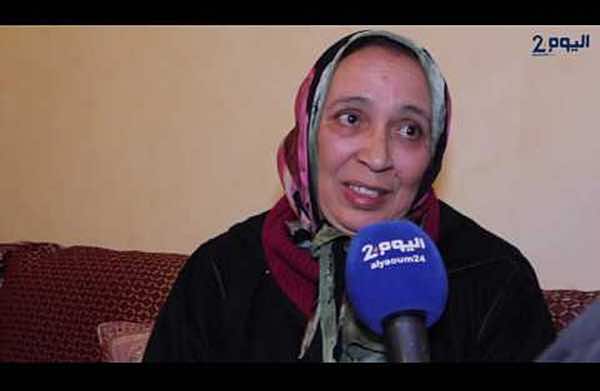 Rabat – The mother of Zaineb, one of the 39 fatalities and two Moroccans, who died in the Istanbul New Year’s Eve terrorist attack, talks tearfully about the death of her beloved daughter.

Zaineb had been living in Kuwait but, like many people, she chose to celebrate New Year’s at Turkey’s famous Reina nightclub. She could not have known that a deadly shooting, carried with the blessing of ISIS, would soon take her from her family members without the opportunity to say farewell. No-one could have known.

In a video, filmed by AlYaoum 24, the grieving mother said through her tears, “My 34-year-old [girl] left. My baby daughter, I still need her – I still need to hug and kiss her.”

“My daughter is a life-loving person. She likes to enjoy life,” the mother continued. “May God forgive her. May God bless her soul.”

The heartbroken mother went on to vow that she “will never forgive the terrorists who assassinated her daughter.”

“I did not believe the news of her death. That night we were [talking online] with her. She talked to us when she was at the restaurant,” the mother said. “She sent me [a vocal audio] saying to me ‘Mom! Happy New Year.’ she was happy.”

The mother continued, adding, “People who saw her there, told me that she was [very] happy, then she apparently died on the spot.”

As soon as she received news of the death of Zaineb, the mother insisted that her husband buy her a ticket to Turkey to see her late daughter. She said, “I was really reassured and relieved when King Mohammed VI [took the initiative] to pay for the remains” of the Moroccan victims who died and to help those injured in the attack to return to Morocco.