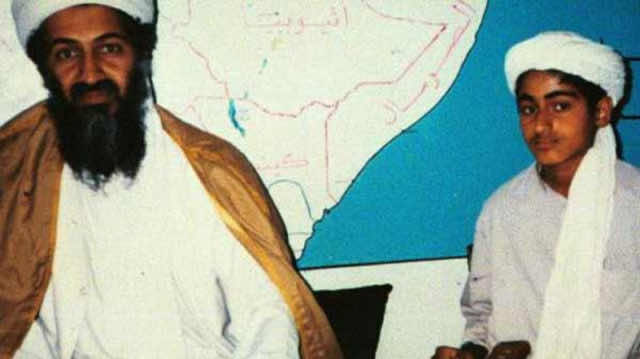 The Department of State has designated Hamza bin Laden as a Specially Designated Global Terrorist (SDGT) under section 1(b) of Executive Order (E.O.) 13224, which imposes sanctions on foreign persons determined to have committed, or pose a serious risk of committing, acts of terrorism that threaten the security of U.S. nationals or the national security, foreign policy, or economy of the United States.

As a result of this designation, all property subject to U.S. jurisdiction in which Hamza bin Laden has any interest is blocked and U.S. persons are generally prohibited from engaging in any transactions with him.

On August 14, 2015 Hamza bin Laden was officially announced by al-Qa’ida senior leader Ayman al-Zawahiri as an official member of the group, said the U.S. Department of State, adding that in this 2015 audio message from al-Zawahiri, bin Laden called for acts of terrorism in western capitals.