Casablanca - The New York Times has listed Marrakech as one of the top 52 places to go in the new year, placing 11th in the list. 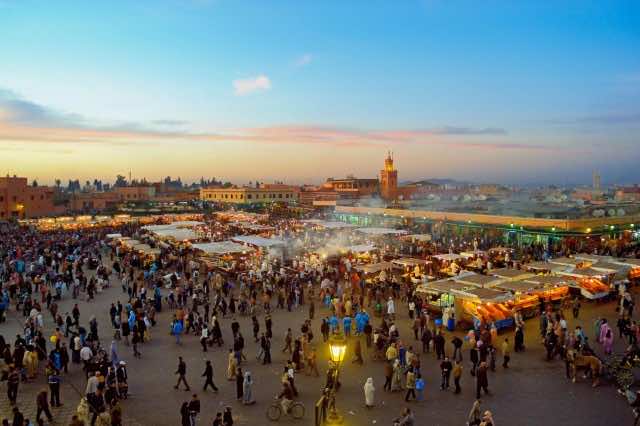 By
Ghita Benslimane
-
Ghita is a Moroccan native and a graduate of Boston University’s Film and Television program.
Jan 5, 2017
Spread the love

Casablanca – The New York Times has listed Marrakech as one of the top 52 places to go in the new year, placing 11th in the list.

This is the first time since 2015 that a Moroccan city is featured on the annual list. That year, Rabat placed 31st and was praised for its Roman ruins, its medieval districts and European-style boulevards.

This year, rather than recommend Marrakech as a whole, the newspaper specifically recommends that people visit the Yves Saint Laurent museum, which is expected to open this coming fall.

The new museum, it says, will be “dedicated to the work of the fashion icon Yves Saint Laurent […] showcasing thousands of sketches, couture garments and accessories.”

This isn’t the first time the prestigious newspaper rends homage to the red city. In 2010, it published a travel segment video titled “36 Hours in Marrakech,” which highlighted the old medina, the public harem, the Djemaa el Fna and, unsurprisingly, the Jardin Majorelle.

The NYTimes’ inclusion of Marrakech in the listing will surely please the Moroccan Ministry of Tourism, whose strategic plan to boost tourism, dubbed the 2020 Vision, will surely benefit from the distinction.