Rabat - 10 passengers were burnt and 22 people are suffering from serious burns after a bus caught on fire  Saturday morning near a petrol station in Amskroud, a small town 40 km from Agadir in southwestern Morocco. 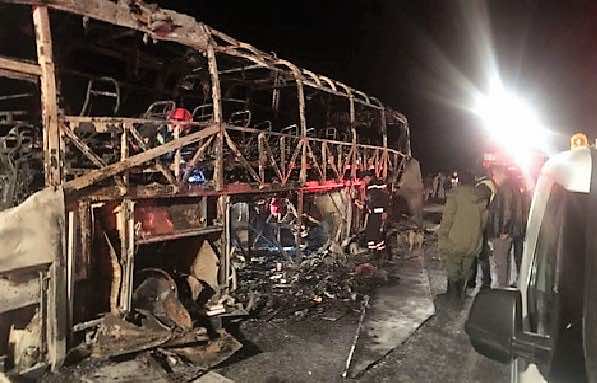 Rabat – 10 passengers were burnt and 22 people are suffering from serious burns after a bus caught on fire  Saturday morning near a petrol station in Amskroud, a small town 40 km from Agadir in southwestern Morocco.

According to the initial information, the accident occurred six km away from Amskroud, where there are extreme road curves. The bus reportedly was bound for Tafrouat when it collided with a truck, causing a fire. 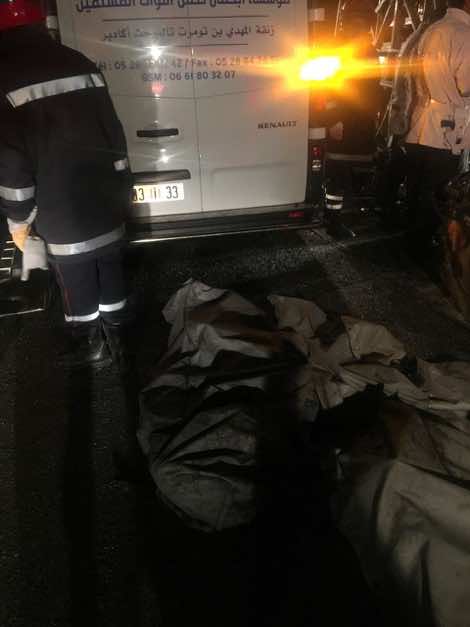 The wali of Souss-Massa, Zainab Al Adawi, the Commander of the regional Royal Gendarmerie and security officials quickly attended the scene to perform their duties and assist the victims.

The victims were immediately referred to the regional Hassan II Hospital in Agadir to receive medical treatment.

The fatalities have been referred to the morgue. 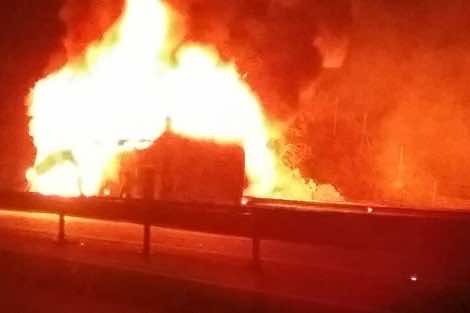