The statistics published following the 2016 fiscal year highlight a new record in Morocco in the sale of new cars, which exceeds 160,000 units. This number includes the sale of 152,324 passenger cars, adding around 30,000 more units than in 2015.

Morocco’s Association of Importers of Motor Vehicles (AIVAM) released its statistics a few days ago, showing that dealers sold a total of 163,110 units in 2016. This represents an increase of more than 25% compared to 2015, which held the previous record.

Despite a difficult 2015-2016 agricultural season exacerbated by droughts, commercial vehicles were able to maintain sales above the symbolic mark of 10,000 units. This was due to the optimism that resulted from the last rainfall, according to the same source.

As expected, Dacia registered the highest sales with 42,279 cars sold in 2016, capturing a market share of over 27 percent. The second biggest share of the market (11 percent) went to Renault, with 17,121 units sold last year.

Both brands are owned by the group Renault Maroc, which possesses two assembly sites in Tangiers and Casablanca. 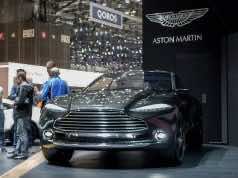 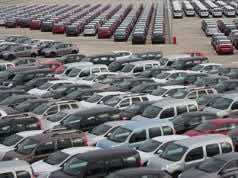