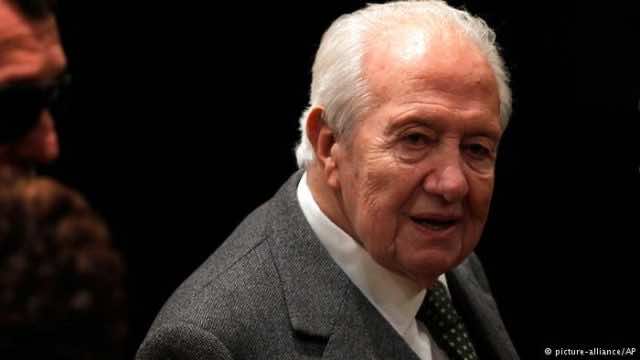 He was hospitalized on 13 December and had been in a coma before doctors confirmed his death on Saturday.

Soares, the founder of the Portuguese Socialist party, was Prime minister three times and later spent a decade as the country’s president.

“Today Portugal lost its father of liberty and democracy, the person and face the Portuguese identify most with the regime that was born on 25 April, 1974,” the Socialist party said in a statement. 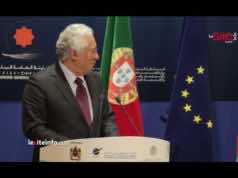 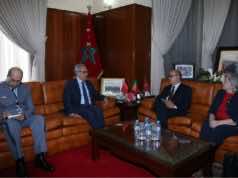 Morocco, Portugal to cooperate in investment promotion in Africa: FM 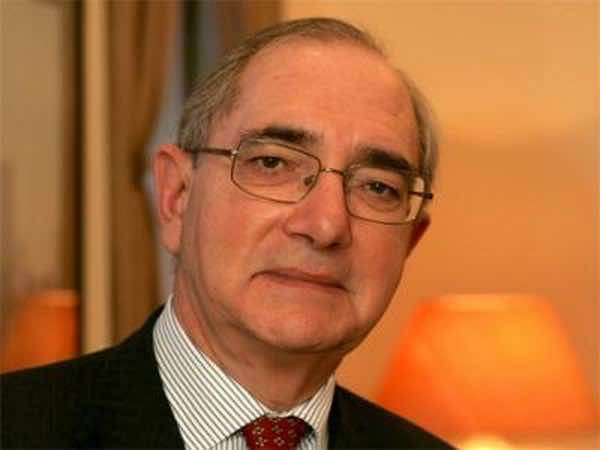