Casablanca - Morocco’s appointed Head of Government, Abdelilah Benkirane, has announced that the negotiations to form a government have ended due to Aziz Akhannouch’s refusal to stick to the ongoing coalition government. 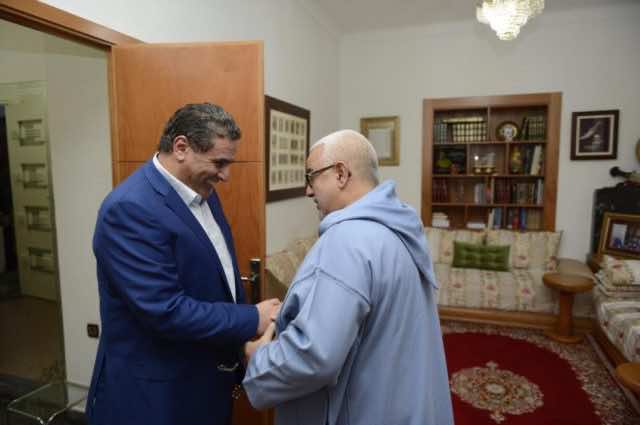 Casablanca – Morocco’s appointed Head of Government, Abdelilah Benkirane, has announced that the negotiations to form a government have ended due to Aziz Akhannouch’s refusal to stick to the ongoing coalition government.

Since his appointment by the Moroccan Monarch to form a coalition government on October 10th, negotiations have encountered one setback after another. Analysts blame the deadlock to form the government  to Akhannouch’s reluctance to join the government.

Elected to head the National Rally of Independents (RNI), Aziz Akhannouch has refused to join a government that includes the Independence Party (PI), a condition to which Benkirane objected for nearly two months.

Following the controversy that Hamid Chabat, Secretary General of the Istiqlal Party, caused when he stated that Mauritania “is part of Morocco”, Benkirane decided to exclude the IP from the coalition government. Still, Akhannouch went further and refused to form the government based on the outgoing coalition.

The Justice and Development Party published a statement Sunday 8th that carries Benkirane’s signature on its official website stating, “the negotiations to form a government cannot continue.”

The statement adds that the decision to put an end to the negotiations was made because of Akhannouch’s refusal to give Benkirane an answer as to whether or not he would join the government, which “he promised to give in two days.”

After the meeting between Benkirane and Akhannouch on January 4th, Benkirane announced his decision to form a government made up of the four parties that formed the outgoing coalition government. Akhannouch, however, “preferred to answer [Benkirane] with a statement that he drafted with two parties that [Benkirane] did not even include in his negotiations” Benkirane noted.

“Therefore, I conclude that he [Akhannouch] is in a position where he will not answer me, and the negotiations to form a government cannot continue. For this reason, negotiations have ended with him, and the same applies to Mhand Laansar, the Secretary-General of the Popular Movement,” Benkirane concluded. 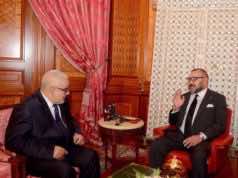 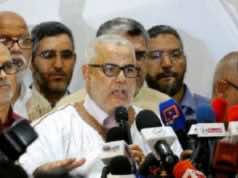 Benkirane Calls on PJD Members to Refrain From Giving Statements

Benkirane: I Alone Set the Deadline for Announcing Parties Not Akhannouch