Rabat - The council of ministers which was set to be chaired by King Mohammed VI on January 9th is reportedly postponed until the 10th. 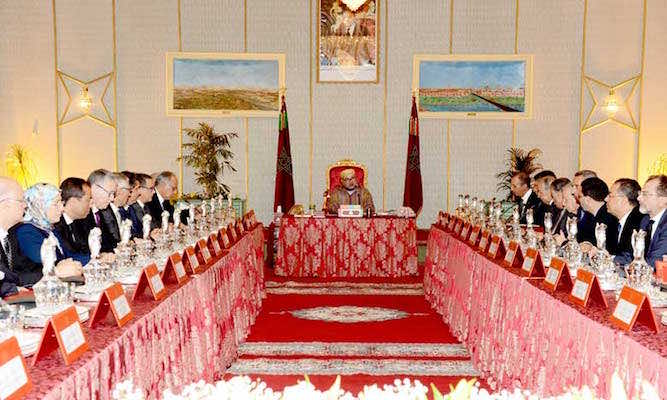 Rabat – The council of ministers which was set to be chaired by King Mohammed VI on January 9th is reportedly postponed until the 10th.

According media 24, this postponement occurred as a direct result of the delay in forming the coalition government after Morocco’s appointed Head of Government, Abdelilah Benkirane announced on Sunday that “the deliberations with Aziz Akhannouch, Secretary General of the National Rally of Independents Party (RNI) and Mohand Laenser, Popular Movement (MP) Secretary-General are over.”

During 2016, the King paid visits to many African countries, including Ethiopia, Madagascar, Nigeria and Tanzania to give a fresh impetus to regaining its natural seat in the pan-African organization following Morocco’s withdrawal from it in 1984. That decision was fueled by the AU’s public acceptance of the self-proclaimed SADR as a full-fledged member state. 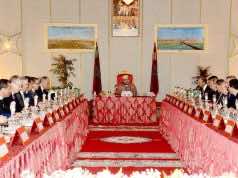 Council of Ministers: New Plan to Save Companies from Bankruptcy 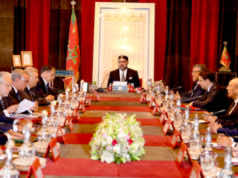 Council of Ministers: Morocco One Step Closer to Rejoining AU