Rabat - FIFA has unanimously decided the World Cup will be expanded to feature 48 countries by 2026. 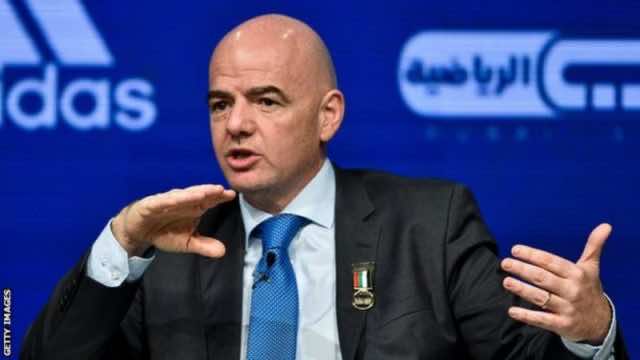 Rabat – FIFA has unanimously decided the World Cup will be expanded to feature 48 countries by 2026.

The football body’s ruling council said on Tuesday the tournament will eventually be comprised of 16 groups from three nations.

It will mean 80 matches instead of 64 from the current tournament format, which FIFA has forecast will equate to $1bn (£823m) of extra income from broadcasting and sponsorship deals as well as ticket sales.

FIFA’s six continents will find out in May how many extra places they will get for the competition.