Rabat - Cisco’s Networking Academy is hard at work providing and polishing IT skills to help grow the future GDP outlook for Morocco and north Africa. 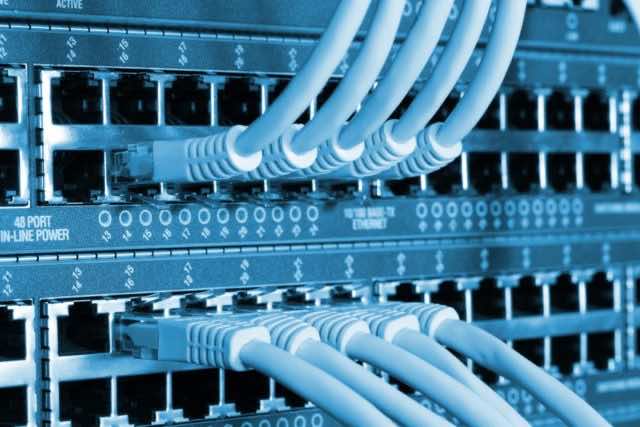 Rabat – Cisco’s Networking Academy is hard at work providing and polishing IT skills to help grow the future GDP outlook for Morocco and north Africa.

Cisco is known for taking pride in connecting its people, products and partners to help society connect digitally on a global scale, as it has done since 1984. Not only is it on the front line of technology innovation around the world, its corporate flagship program, the Cisco Networking Academy, is a leader in providing impeccable skills to the workforce in Morocco and North Africa in general.

The Cisco Networking Academy is a career development program for teaching and enhancing IT skills for learning institutions and individuals. The program continues to exceed expectations in Morocco with 11,767 students, of which 33% are female. These students are now enrolled in FY16, or a vocational or higher education level.

Abdelilah Nejjari, General Manager of Cisco Maghreb and WCA, says “We have a major partnership with Office of Vocational Training and Job promotion (OFPPT). Our CCNA and IT Essentials courses are offered to the OFPPT IT students as part of their degree. In 2015, we launched the CCNA Security academic certification and trained 60 instructors on this track.”

Education levels within the IT industry have seen a rewarding increase in Morocco. Recognition of these efforts has resulted in some worthy accomplishments including winning the annual NetRiders award for the Turkey MENA region for two continuous years. In each of these cases, both of the winners were trained by the OFPPT.

In fact, this year has seen an increase in the education within the IT industry across the whole of north Africa.  This is thought to be largely due to the rise of the internetworking of devices and people, also known as the Internet of Things, or IOT. Individuals working within the IT industry must, therefore, be trained to have the right skillset and this is guaranteed by Cisco’s Networking Academy.

The World Economic Forum’s Education Skills Report, proposes that in six years’ time there will be 95 million unskilled workers and approximately 40 million few skilled workers for jobs available around the world. Current pressing issues such as “internet access, content and infrastructure” make Africa the focal point of crisis. The report also suggests that the Africa’s employed is on target to double by 2020. Africa, therefore, is in desperate need of training for its workers, especially in education and IT.

Nejjari says “For Cisco, providing this free training is about using technology to change the way people learn and develop, and contributing to skill creation and job readiness of Morocco’s and North Africa’s future workforce.”

“If you grow your gross domestic product (GDP) at one percent per annum, it typically takes a generation to double the standard of living. If you could drive GDP consistently above five percent, it would take about 15 years to do the same. It is only by ensuring that Moroccan citizens are trained with the right skills to fill the jobs necessary to compete with the rest of the world, that this would be a possibility for the country.” 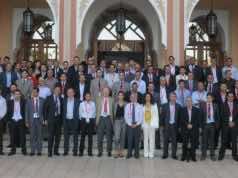