Rabat - Secretary General of the National Rally of Independents Party (RNI), Aziz Akhannouch, said on Tuesday that “Morocco’s appointed Head of Government has officially ruled them out of negotiations on the coalition government. 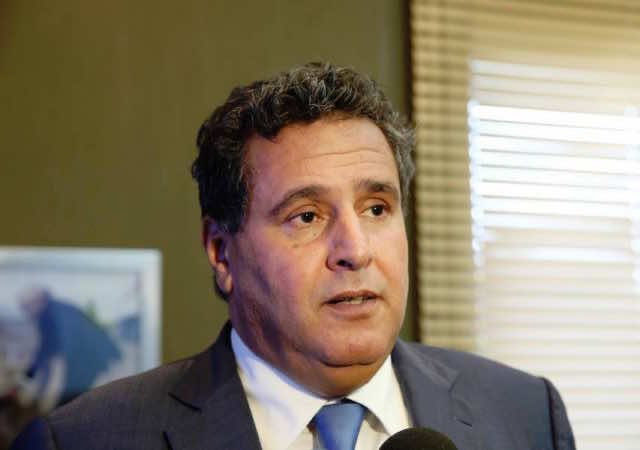 Rabat – Secretary General of the National Rally of Independents Party (RNI), Aziz Akhannouch, said on Tuesday that “Morocco’s appointed Head of Government has officially ruled them out of negotiations on the coalition government.

“Abdelilah Benkirane showed us red card and we no longer have the right to start negotiating with him concerning the coalition government,” Akhannouch was quoted by Medi1 TV as saying.

The statement of Akhannouch follows Benkirane’s latest catchphrase “Talks are over,” official communiqué he released on Sunday. Negotiations with both Akhannouch and Mohand Laenser, Secretary-General of the Popular Movement (MP) have ended,” Benkirane said. .”

In an attempt to explain for his decision to end the negotiations, Benkirane says, “I was waiting for the answer to the proposal that I presented Akhannouch with regarding whether or not he would participate in the government. He [Akhannouch] promised to answer me within two days, but he did not. He preferred to answer me with an inked statement, in collaboration with other parties [the Constitutional Union Party and the Socialist Union of Popular Forces Party], whom I have not spoken with.”

“Therefore, I conclude that he [Akhannouch] is in a position where he will not answer me, and the negotiations to form a government cannot continue. For this reason, negotiations have ended with him, and the same applies to Laenser,” Benkirane added.

The Justice and Development Party (PJD) members issued a communiqué on Monday, “endorsing Benkirane’s decision,” saying “they fully support his position and they are proud of Benkirane’s message.”