Rabat - The Agadir Regional Tourism Board (CRT) has released its statistics for the month of December as well as the cumulative data for the year 2016. 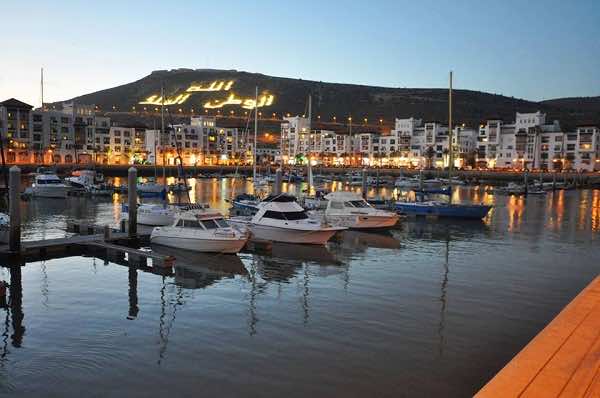 By
Chaima Lahsini
-
Chaima Lahsini is freelance journalist and activist with the Al-Fam collective in Rabat.
Jan 11, 2017
Spread the love

Rabat – The Agadir Regional Tourism Board (CRT) has released its statistics for the month of December as well as the cumulative data for the year 2016.

Results show growth, despite a difficult year for international tourism. In terms of new tourists, Agadir saw an increase of 23 percent. Overnight bookings rose by 25 percent.

This growth is mainly attributed to the rise of some major issuing markets, led by Germany, which proved its recovery with a growth rate of 105 percent and 5,517 new visitors.

The French market comes next with a 35% increase, the National market with 10.31 percent, representing 2253 new customers, and the Russian market with 1,004 additional tourists and a growth rate of 823 percent. The English market follows with 639 customers, or 10 percent and finally the Polish market with 13 percent.

In addition, the Belgian market recorded a decrease of 16.19 percent, or 343 customers, followed by the Saudi market.

Average length of stay is also reflected in the statistics and it also rose. During the month of December, an increase from 4.26 days in 2015 to 4.33 days in 2016 is recorded.

With a growth rate of 9.24 percent and a 2016 total of 349,862 visitors, analysis of the annual economic situation shows Agadir is on track to maintain its position as the main tourist destination for Morocco.

Despite the decline of the French market, which came in at -13 percent, it manages to maintain its second-place position with 126,819 recorded arrivals.

With a total number of visitors at 85,829 and a growth rate of 5.3%, Germany grabs third place, with the English taking fourth spot after recording 75,760 arrivals and a growth rate of 9 percent. This occurred despite it registering an actual decline of -4.35 percent for 2016.