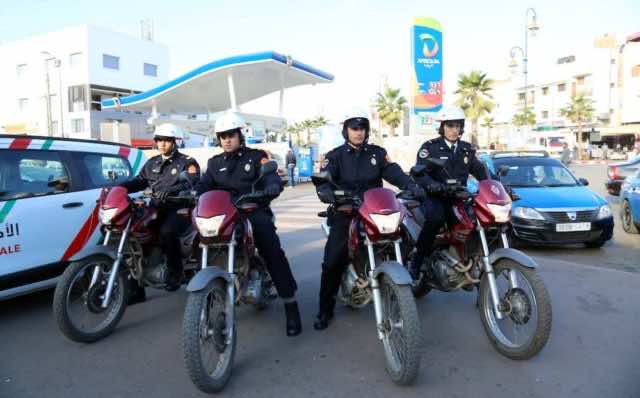 The rumors involved regard the cost of the new police uniforms, which were reported to cost twice that of the old uniforms. 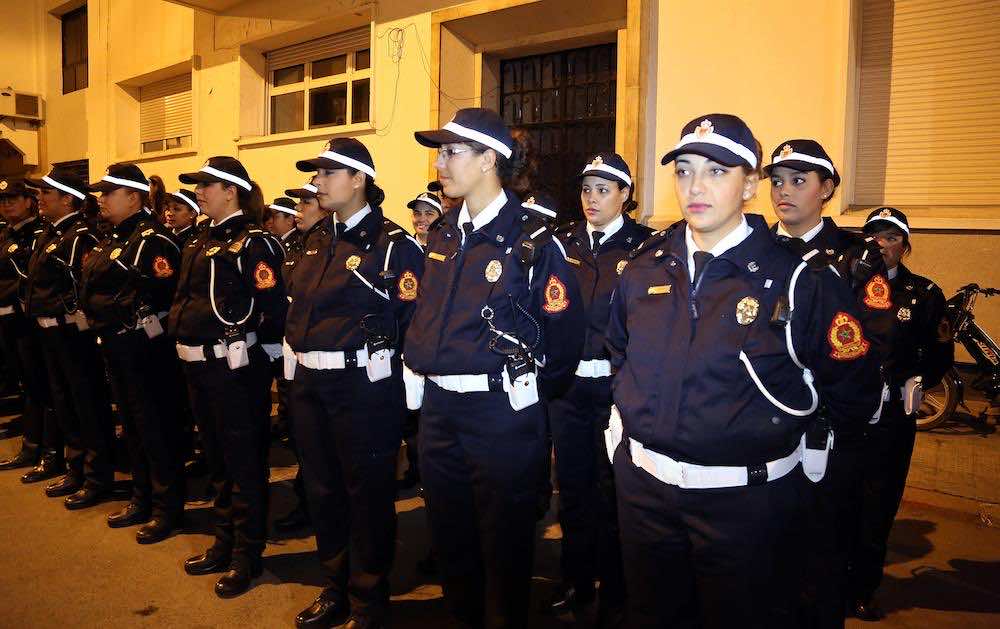 “The cost of the new uniform decreased by 37% in contrast with the old one,” the DGSN says in the communiqué, going on to explain  that the square meter cost decreased by 43% per uniform.

The price of the new winter and summer uniforms decreased by 38%, officers’ shirts by 19%. Trousers and jackets saw their costs lowered by 12%.

“The price of the motorcycle police uniform decreased by 73% and their shoes by 19, 5%,” the DGSN added, The DGSN  sought to make the uniforms more modern and practical while still adhering to the directorate’s standards.

“This update of police uniforms is the first radical change in the history of the DGSN. In 1995, we focused only on changing the color of the uniforms,” the DGSN adds. 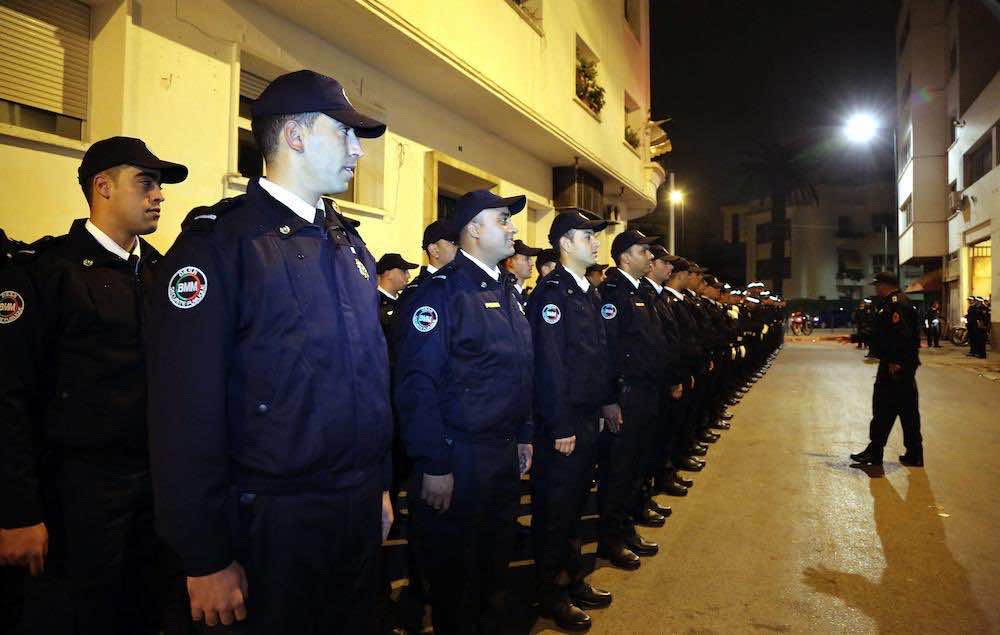 This update is in line with the strategy and vision of the head of the DGSN, Abdellatif Hammouchi, to improve the image and efficacy of Moroccan police.