Rabat - Syria's army command has accused Israel of firing rockets on Friday at a major military airport west of the capital Damascus. 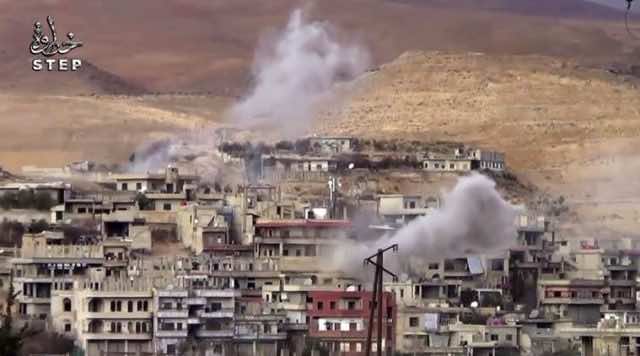 Rabat – Syria’s army command has accused Israel of firing rockets on Friday at a major military airport west of the capital Damascus.

Syrian state television quoted the army as saying several rockets were fired from an area near Lake Tiberias in northern Israel just after midnight which landed in the compound of Mezzah airport.

The airport is a major strategic airbase that is mainly used by Syria’s elite Republican Guards.

In a statement, army command warned Israel “of the repercussions of the flagrant attack.”

Mezzah airport had been a base used to fire rockets at former rebel-held areas in the suburbs of Damascus.