Casablanca - Morocco’s BMCE bank has been ordered to pay a sum totaling  MAD 900 million (USD 90 million) in taxes for the fiscal years covering 2012-2015. 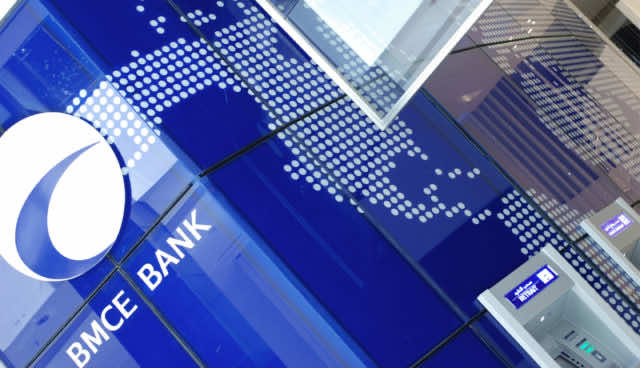 Casablanca – Morocco’s BMCE bank has been ordered to pay a sum totaling  MAD 900 million (USD 90 million) in taxes for the fiscal years covering 2012-2015.

BMCE is one of a number of Moroccan firms that have been engaged in tax evasion. Other companies that went through a tax adjustment are OCP, Lydec, Saham Assurance.

Banque Marocaine Du Commerce Extérieur (BMCE Bank) has been mandated to pay its corporate tax, income tax, registration fees, stamp duties and value added tax for fiscal years 2012, 2013, 2014, and 2015. The total sum due is estimated at around MAD 900 million, which represents 50 percent of the bank’s 2015 recorded revenue.

According to Economie Enterprises, the Moroccan Bank, which is owned by billionaire Othman Benjelloun, refused to receive the notification sent by registered mail from the Directorate General of Taxation.

The Directorate General of Taxation has decided, therefore, to send a bailiff to deliver the letter in person.