Bangkok - A pilot has died after his fighter jet crashed at a children's air show in southern Thailand on Saturday. 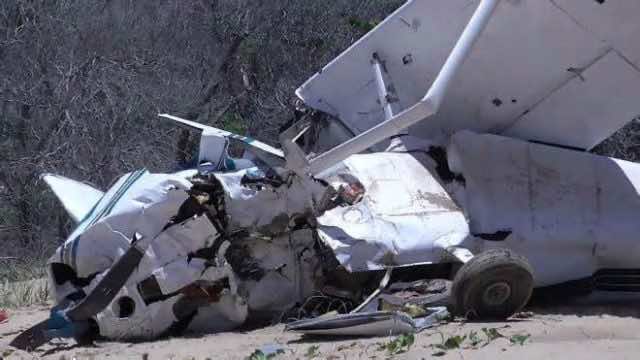 Bangkok – A pilot has died after his fighter jet crashed at a children’s air show in southern Thailand on Saturday.

Thai media reported that the pilot, 35, was killed when his JAS 39 Gripen jet crashed about 9.30am local time.

Families gathered at Hat Yai International Airport in Songkhla province for the annual show witnessed the jet plummet to the ground, away from the crowd.

The cause of the crash will be investigated.