Rabat - Morocco’s appointed Head of Government, Abdelilah Benkirane, told journalists on Saturday that, “To date, there is no agreement [between political parties] regarding the formation of the new government.” 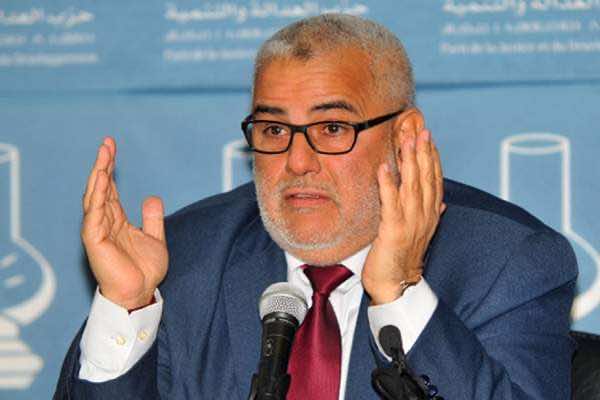 Rabat – Morocco’s appointed Head of Government, Abdelilah Benkirane, told journalists on Saturday that, “To date, there is no agreement [between political parties] regarding the formation of the new government.”

Benkirane’s statement follows Friday’s meeting between Moroccan political parties at government headquarters to discuss the House of Representatives’ elections, which are scheduled to take place Monday at 4 pm.

Benkirane went on to say that, “the government coalition talks among the parties is still ongoing,” noting that there is a ray of hope “to resolve what has become commonly known to Moroccans as the “Government Blockage.”

Regarding the candidacy of the Justice and Development Party (PJD) for the House of Representatives’ presidency, Benkirane said,  “the General secretariat of the PJD has not yet decided to endorse one of its members as a candidate,” noting that “party members authorized him to take the appropriate actions regarding this matter.”

The House of Representatives’ elections came following the council of Ministers, chaired by King Mohammed VI last Tuesday as a part of Morocco’s preparation to return to the African Union (AU).  That event will take place during the next AU summit, set for January 30 and 31, in Ethiopia’s capital, Addis Ababa.

In the meantime, Morocco’s parliament should be ready to ratify the Constituent Act of the AU, signed in Lomé on July 11, 2000.

Abdelwahed Radi, who is set to chair the elections’ session, told reporters on Friday that “the agenda of Friday’s meeting included consultation on the next step for electing the president” and the creation of committees, which will supervise the formation of the bill covering Morocco’s return to the AU. 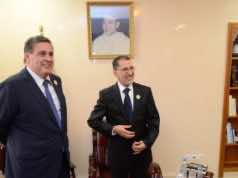 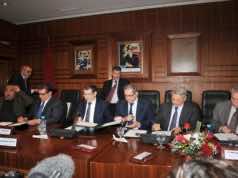