Casablanca - Six Moroccan public and private universities will take part in the launch of a Moroccan e-learning platform named MarMOOC.  Start-up costs for the venture are estimated at  one million euros. 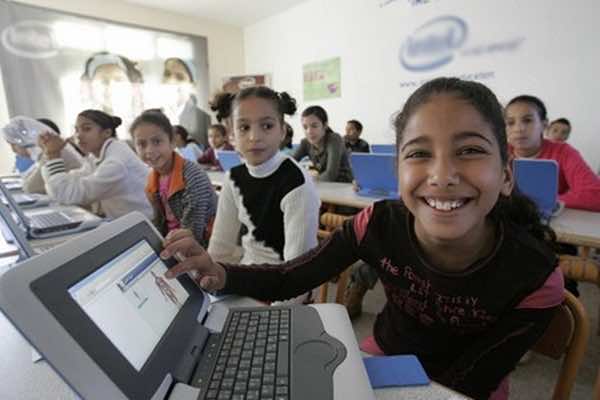 Casablanca – Six Moroccan public and private universities will take part in the launch of a Moroccan e-learning platform named MarMOOC.  Start-up costs for the venture are estimated at  one million euros.

Moroccan and European stakeholders held a meeting in the Spanish city of Vigo on January 12 and 13 to discuss the creation of MarMOOC, the first Moroccan free e-learning platform, which is expected to be inaugurated in 2019.

The project will go through 9 phases from preparation to launch and is expected to be completed and ready for launch in October 2019.

In the initial phase of the project, a dozen Massive and Open Online Courses (MOOC) and Small Private Online Courses (SPOCs) will be available to the public in important fields of study such as law, science, engineering, fisheries, agriculture and health. 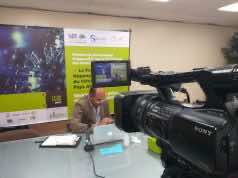 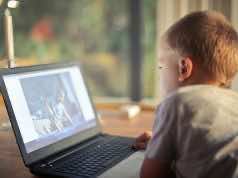 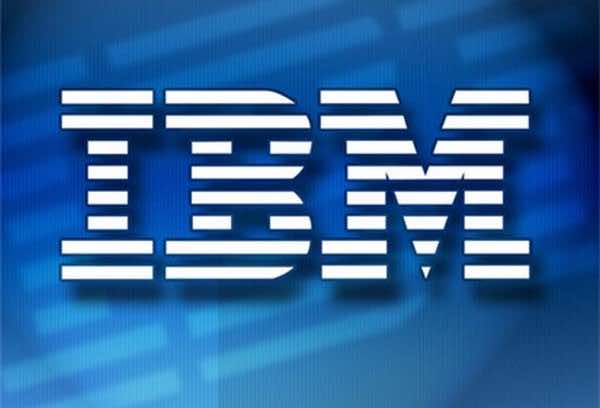 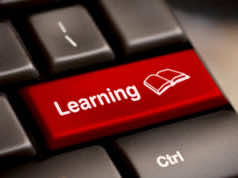