Casablanca - Marrakech is set to host the 41st Conference and General Assembly of the Federation of Insurance Societies of African National Law (FANAF) this February. 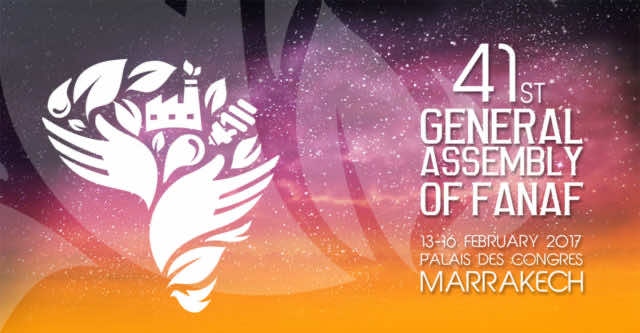 Casablanca – Marrakech is set to host the 41st Conference and General Assembly of the Federation of Insurance Societies of African National Law (FANAF) this February.

Morocco will host the 41st Conference and General Assembly of FANAF, which will be the first time the event is held outside the countries of the Inter-African Conference of Insurance Markets (CIMA) zone.

According to the French-speaking news source, Infomediaire, the Moroccan Federation of Insurance and Reinsurance Companies (FMSAR) will organize the event from February 13 to 16, 2017, under the patronage of King Mohammed VI.

This major African event will bring together more than 1000 professionals and the world’s leading companies operating in the sector of insurance and reinsurance from more than 60 countries.

The chairman of FMSAR, Mohamed Hassan Bensalah, is quoted in the same source as saying:

“This event represents an excellent opportunity for meetings between the operators of the African insurance and reinsurance sector to exchange experiences and ideas.”

Bensalah also asserted that the event would be a chance to strengthen the South-South cooperation that Morocco has undertaken, and to expand it to cover the trades and services of insurance.