Casablanca  - Morocco has made the list of the top 50 most innovative economies in the world according to the Bloomberg’s 2017 Innovation Index. 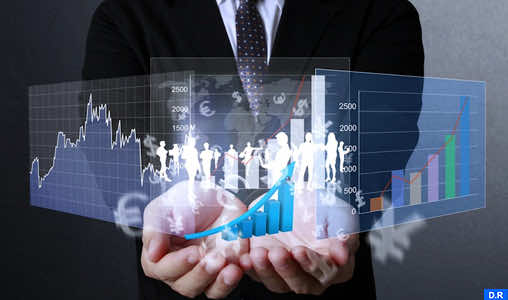 Casablanca  – Morocco has made the list of the top 50 most innovative economies in the world according to the Bloomberg’s 2017 Innovation Index.

Bloomberg released its 2017 Innovation Index on January 17. It scored the economies of 78 countries, in accordance with factors such as research and development spending, the number of high-tech companies and productivity.

Morocco’s rank dropped from 48 recorded last year to 50 for 2017. Despite the drop, however, it has remained one of two Arab and African countries included in the ranking. Morocco ranked 42 in R&D, 43 in manufacturing value-added, 48 in productivity, 33 in high-tech density, 48 in tertiary efficiency, 47 in research concentration and 49 in patent activity.

The only other African and Arab country represented in the Bloomberg Innovation Index is Tunisia, which moved from 46th position last year to the 45th spot for the current year.

South Korea came first in the ranking, followed by Sweden and Germany, respectively. South Korea scored number one in the world in R&D intensity, manufacturing value-added and patent activity.

Magnus Henrekson, Director of the Research Institute of Industrial Economics, a private foundation in Stockholm, stated that despite the labor taxes imposed by the current government in Sweden, which may have negative effects on investments, the Swedish people share a culture of personal ambition.

“In the culture, people are super individualistic. This means that people have ideas and are very interested in pursuing them in this way in order to become wealthy,” explained Henrekson, noting that emphasizing the collective is what caused other European countries to lag behind. 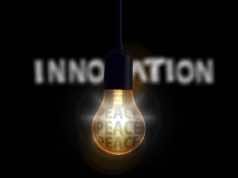 US Drops out of Top 10 in Innovation, Morocco Ranks 50th 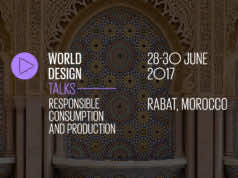 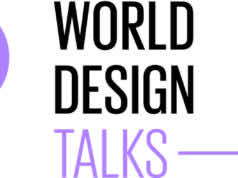