Casablanca - Jamal Boudchich, son of Sheikh Hamza, the late master of the Qadiriyya Boudchichiyya brotherhood, is set to succeed his father who died on Wednesday. 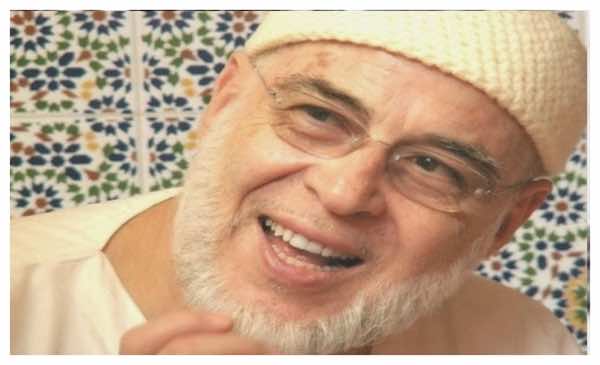 Casablanca – Jamal Boudchich, son of Sheikh Hamza, the late master of the Qadiriyya Boudchichiyya brotherhood, is set to succeed his father who died on Wednesday.

The will of the late Sheikh Hamza, who died in Oujda’s Mohammed VI University Hospital at the age of 95, has not yet been unveiled. People are predicting, however, that his son, Jamal Boudchich, will succeed him as the head of the largest brotherhood in Morocco.

Mounir Boudchich, son of Jamal Boudchich,  saidin a phone call with Alyaoum24 that his father, who remained by the side of Sheikh Hamza his entire life until his death, would replace the Sheikh in the Qadiriyya Boudchichiyya brotherhood.

Mounir, who is also the spokesman for the brotherhood, did not disclose any details pertaining to his grandfather’s will.

The Sheikh’s funeral is expected to take place after Asr prayer (the middle Islamic prayer) on Thursday at the brotherhood’s headquarters in Madagh, near the northeastern city of Berkane.

Given the huge number of the Sheikh’s followers, thousands of people are expected to attend the funeral.