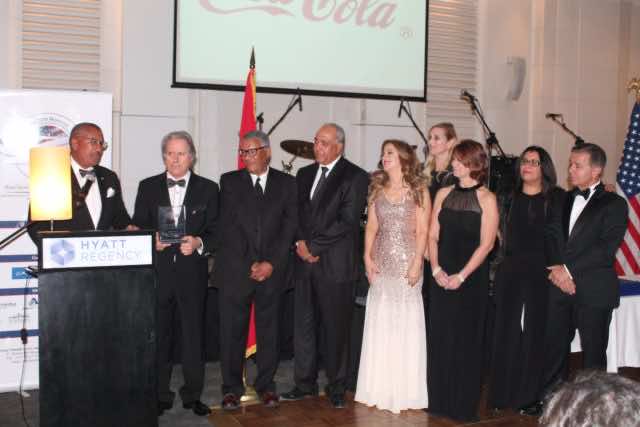 The exportation prize Made in Morocco went to SLM PHARMA Company. SLM PHARMA is an active member of the exportation sector of AmCham, introducing a wide range of aromatherapy products that are sold in Moroccan pharmacies and exported to over four countries including Belarus, Russia and United Arab Emirates.

The company has recently succeeded in introducing its main brand «Synergic» for the first time to a distributor in Boston, USA.

Regarding the importation sector Made in USA, Ameroc Export was awarded the AmCham-OCP prize for Commerce and Investment between Morocco and the United States.

Ameroc Export is an international trading company founded in Chicago, Illinois. It is directed by a woman of Moroccan descent, Sophia Leaguidi, and provides American manufacturers and suppliers with the services they need to export their products from the US to countries around the world, including Morocco. The company exports mainly industrial tires and automotive lubricants manufactured in the U.S.

The AmCham prize for social responsibility was given to Boeing, operating in aerospace manufacturing. The company signed an agreement with Morocco to bring 120 suppliers to increase of Moroccan aeronautical exports by a billion dollars along with the creation of approximately 8,200 jobs. In order for such investment to succeed, the company strongly commits to social projects in Morocco, often focusing on Moroccan youth. For example, Boeing partnered with Injaz Almaghrib  and contributed to the development of 4000 young people investing 140,000 USD between 2014 and 2016.

The Hall of Fame Award was given to the U.S. Ambassador to Morocco, Mr. Dwight Bush.

Mr. Bush was received by his majesty, King Mohamed VI and has been the Morocco’s US Ambassador since April 2nd, 2014. Since his arrival, Ambassador Bush organized his first business lunch with the AmCham business community on April 9th, 2014 and attended all the galas held by the AmCham, celebrating the success of companies from both America and Morocco. 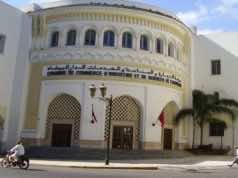 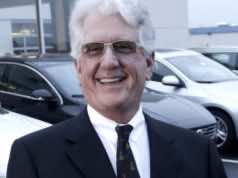 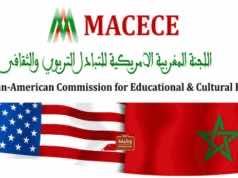