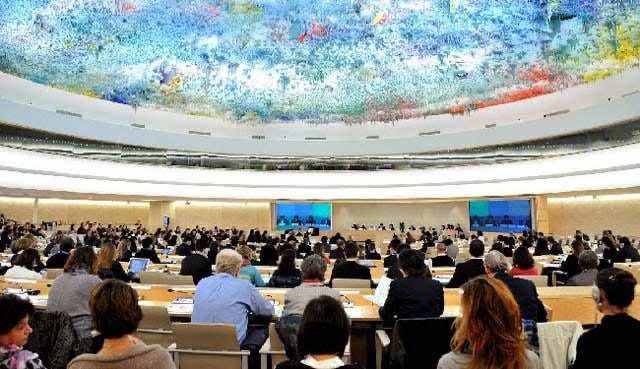 They are Sidahmed Ballali Hada, Mhamed Khadad and Mahjoub Mbarek Sneiba, said a statement by the NGO, adding that it has informed the examining judge in charge of this case and revealed the IDs they are using to fool Spanish authorities.

These people are involved in the Spanish legal proceedings on the grounds of genocide and crimes against humanity, on top of them separatists’ leader Brahim Ghali.
The NGO also asked the Spanish judge to issue an international arrest warrant against the chief of polisario.

Spanish highest criminal court “the Audiencia Nacional” decided, on Nov. 15, the re-opening of criminal proceedings for genocide and crimes against humanity against the leader of separatists who was supposed to pay a visit to Spain.