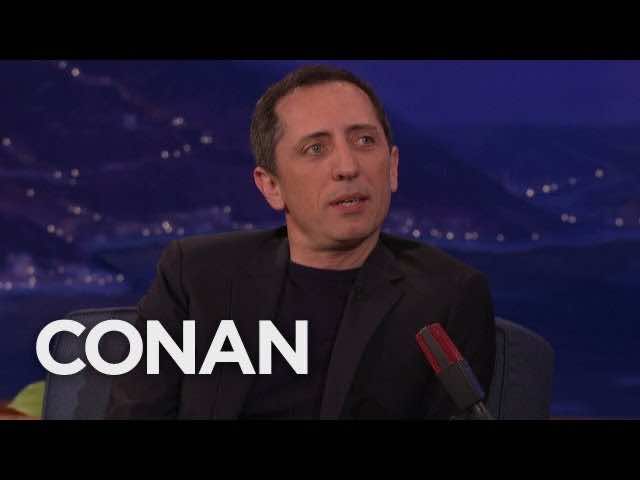 A day ahead of his show at Carnegie Hall in New York, El Maleh was invited to the Conan O’Brien show, on Wednesday..

El Maleh’s answer made O’Brien and the audience laugh. “Because I think it’s great – and I love America. I think, they should put people in American embassies or all around the world to warn people – when they come to apply for a visa and ask to go to America – they can answer you, ‘oh you know it’s not that great, America.”

O’Brien asked El Maleh about the place where he was born, saying, “You were born in Morocco”? El Maleh answered: “[Yes] I was born in Morocco, this is my home country. They are watching the show right now in Casablanca, Morocco.” O’Brien, wondered if Moroccans really watch his TV show. “Yes! I want to say hi to my home city, Casablanca,” El Maleh said.

This is not the first time El Maleh appeared on an American TV program. In 2015, he appeared on The Daily Show to speak about his move to New York and his upcoming projects in the United States.