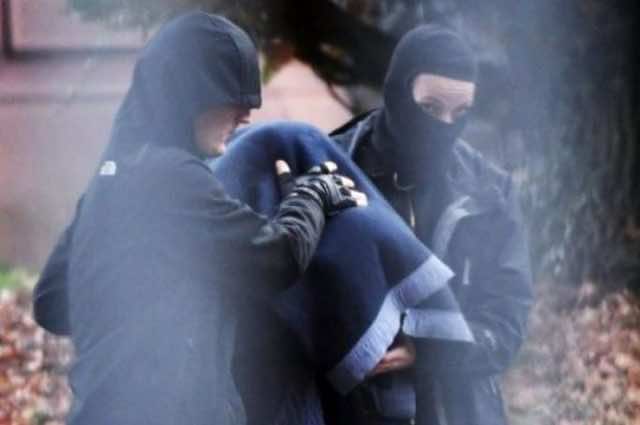 Safia was convicted for attacking a police officer with a knife and for being a member of the so-called Islamic State (ISIS).

According to the same source, the German prosecutors pled their case on Thursday at the high court in Celle, Lower Saxony. The 34-year-old policeman was stabbed in his neck at Honover’s main railway station in 2016.

Because the defendant is a minor, her case was being held behind closed doors and away from the public.

Based on the prosecutors’ information, Safia had developed contacts with members of ISIS while she was on a trip to Turkey. It was there that she planned her return to Germany to carry out her “martyr operations.”

The same source said that Safia had planned to join ISIS in Syria, but was discovered by her mother who brought her back to Germany.

When Safia’s case was referred to in a speech on Thursday, the head of the German intelligence service, BND, Hans-Georg Maassen, stated that “IS” was using online networks like Facebook for “headhunting purposes.”

“Nearly 200 recruits out of around 900 roped in by ISIS in Germany to travel to fight in Iraq and Syria are women,” he continued. “Some of them are just 13 or 14 years old.”

DW also reported that Mohamad Hasan K, a 20-year-old German man of Syrian origin, was also charged for allegedly being her accomplice and planning a terror attack that led to a football game being canceled in Hanover in 2015. Prosecutors have demanded three years of juvenile detention for him.