Casablanca - CIA declassified documents confirm that Egypt aided Algeria in the Sands War between Morocco and Algeria in 1963, by supplying the Algerians officers. 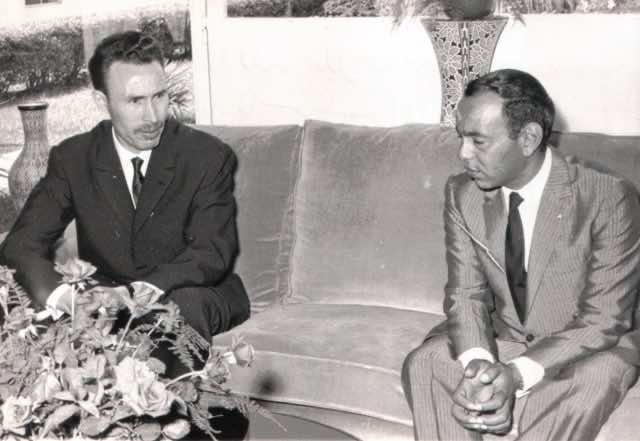 Casablanca – CIA declassified documents confirm that Egypt aided Algeria in the Sands War between Morocco and Algeria in 1963, by supplying the Algerians officers.

As part of its new Freedom of Information Act (FOIA), the CIA has given public access to a wide range of historical document collections that had previously been considered classified.

A number of these collections document the Moroccan-Algerian war, known as the Sands War, and confirm Egypt’s involvement in the war on the side of Algeria.

A brief report that sought to document the level of belligerence between the two neighboring countries at that time for the benefit of senior US officials, states that “Morocco captured, yesterday at least 3 or more Egyptian officers who were on board of an Algerian helicopter, obviously on a reconnaissance mission, when they landed in the Moroccan territory in the north-west of Colomb-Bechar.”

The report added that Morocco had been claiming that Egyptian troops were fighting alongside Algeria and that the capture of Egyptian officers consolidated Morocco’s claims.

Egypt’s support in the war was incontestable, given the close relation between the Egyptian president Gamal Abdel Nasser and his Algerian counterpart, Ahmed Ben Bella. Cuba’s participation in the conflict was not documented but was known at the time.

Another document revealed that Algeria had explicit ambitions to seize the Moroccan territories of Figuig in response to losing Colomb-Bechar and Tinjoub.  It also documented the mobilization of the troops on both sides:

“Both sides continue to build up reinforcements and Algeria is preparing to control the Moroccan Figuig area in retaliation for the loss of Hassi Beida and Tinjoub, but the actual fighting has temporarily diminished as attention is focused on diplomatic efforts to organize a ceasefire.”

The report expressed praise for the role played by the Ethiopian emperor, Haile Selassie I, in the quick resolution of the conflict.

“Foreign Minister Bouteflika suddenly flew to Rabat last night, a surprising move that raised hopes. Emperor Haile Selassie is in Morocco and plays a leading role in the settlement of the conflict.” 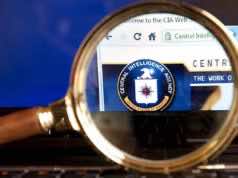 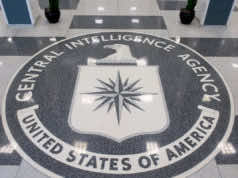