Rabat - Moroccan officials have denied allegations made by Spanish media that police prevented a Spanish lawyer from entering Moroccan territory to attend the trial of the 25 defendants involved in the Gdim Izik tragedy.

Rabat – Moroccan officials have denied allegations made by Spanish media that police prevented a Spanish lawyer from entering Moroccan territory to attend the trial of the 25 defendants involved in the Gdim Izik tragedy.

“In order to enlighten public opinion and to deny these allegations, the DGSN confirms that this lawyer entered Morocco via the Tangiers-Med port on Sunday at 9.40 pm and stated in his travel paper that he was traveling to Rabat,” it added.

According to the same source, the Spanish lawyer arrived in person at the Court of Appeal in Salé on Monday, where he fulfilled all the usual formalities before entering the audience chamber. 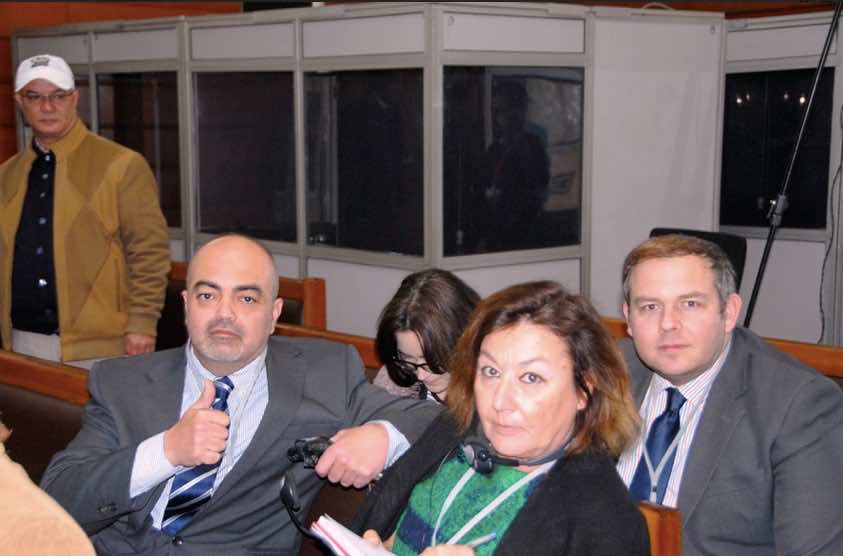 The DGSN statement concludes that Francisco José “has not been subjected to any restriction, nor has he been prohibited from entering the national territory.

Many foreign lawyers and observers are attending the trial of the Gdim Izik case. The Gdim Izik incident dates back to November 8, 2010 when Moroccan authorities moved to peacefully dismantle makeshift camps installed on the outskirts of the city of Laayoune, in southern Morocco.

During the operation, Polisario supporters, who had infiltrated the camp, attacked the Moroccan security forces. The attacks, which were documented by videos shot from helicopters, resulted in the deaths of 13 people, including 11 law enforcement officials and an officer of the Civil Protection (a firefighter).  In addition, over 70 people were injured, also mostly law enforcement officials.

Videos of the incident show the attackers desecrating the dead bodies of the security officials who lost their lives during the clashes.