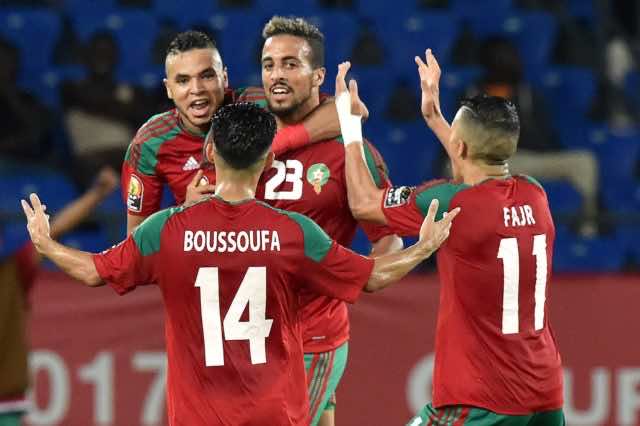 Speaking to reporters, Benatia expressed his joy following the Moroccan team’s long-awaited achievement in qualifying for the quarterfinals.  It’s a great comeback for a team that has suffered a series of setbacks. The last time Morocco qualified for the final was during CAN2014. They were ultimately beaten by Tunisia.

Benatia paid tribute to his teammates for their efforts to eliminate the winners of CAN2015, Côte D’ivoire.

“We are now about to achieve our dream. Two steps left for the final match. If we keep the same determination and energy, we will surely top the tournament,” Benatia said.

He then quickly returned to expressing his happiness in seeing Moroccans  fill the streets after the end of the game to celebrate their national team’s triumph.

Regarding the criticism the players have received from their supporters since the start of the competition, Benatia said, “Since the commencement of the training camp, we have received inappropriately harsh criticism. Hats off to the Morocco’s coach, Hervé Renard, however, for his selection of the players that proved he was successful.”

“In the Moroccan team, there are no stars – but everyone performs his duty for the sake of Morocco, “Benatia added. “I won many titles with German’s Bayern Munich and Italy’s Juventus, but the title with Morocco has a special taste.”

He went further on to note that Moroccans players must keep up the same momentum to beat Ghana or Egypt in the next round.

Morocco’s substitute, Rachid Alioui, gave Morocco the lead against Cote Divoire by scoring a spectacular goal nine minutes into the second half of the match.

Benatia Nostalgic About ‘Renard Generation’, Says Morocco Was Better than Algeria at CAN 2019 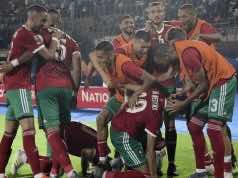