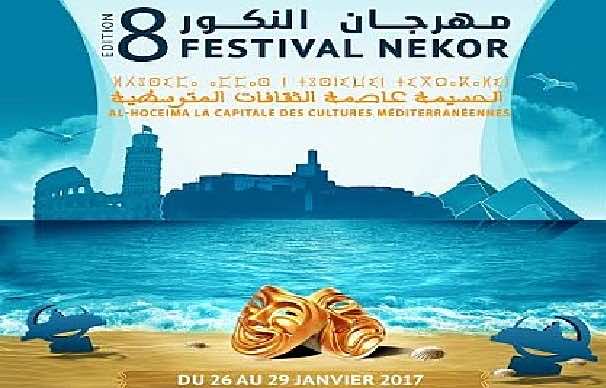 Rabat – In collaboration with the Ministry of Culture, theatre association, Thifswin, is presenting the 8th annual Nekor Festival, celebrating the theme of ‘’Al Hoceima, Capital of Mediterranean cultures,’’ January 26-29.

The fourth day of the event will celebrate the culturally rich diversity of several national and international theatrical groups. This year’s event is offering audiences the opportunity to experience a wide range of theatrical creativity.

The festival will feature performances by local, national and international groups, including Style-com, Rabat, the Landscape Theater of Kenitra, and  Small Town, of Chefchaouen.

Notably, the 8th edition of the Nekor festival will also feature tributes to well-known Moroccan artistic figures including Abderrahim El Maniari, known for his career interpreting strong and complex characters.

El Maniari won an award for best comedic actor at the 2007 National Theater Festival in and at the Moroccan Film Festival in Rotterdam in 2010. In addition to El maniari, this festival will also honour Moroccan Scientific Researcher, Fouzia El Messoudi, winner of the Louis D’Hainaut Prize for the best thesis in educational technologies. 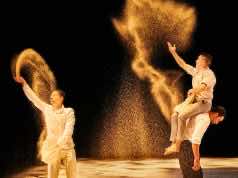 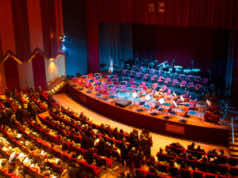