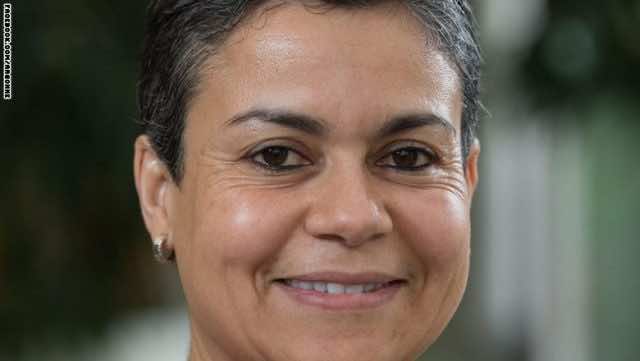 Profiled recently on the Argonne National Laboratory (ANL) website, Hafidi has 17 years of experience leading and conducting fundamental research at major accelerator facilities in the United States and Europe.

The 39-year-old physicist nurtured her ability to forge strong relationships with U.S. physicians while she was assigned to the U.S. Department of Energy’s (DOE’s) Office of Nuclear Physics. She supervised major projects dedicated to accomplishing the DOE’s scientific mission.

Hafidi obtained her PhD in nuclear physics from the University of Paris XI in 1999. She has been the recipient of several awards, including the Argonne Women in Science and Technology Diversity Award, and the U.S. Department of Energy Appreciation Award for 2014.

Hafidi is also the author of more than 140 publications. She has been invited to deliver talks at several international conferences, universities and laboratories.

Speaking on behalf of ANL, Argonne’s Interim Director, Paul Kearns, expressed their pleasure in having Hafidi head their department, describing her “notable experience and unique insight into the way that fundamental research can drive energy breakthroughs.”