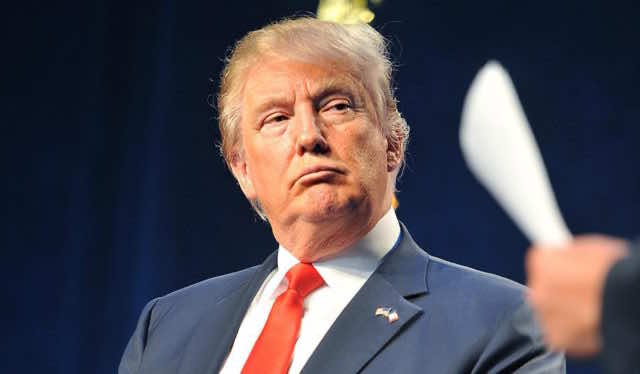 The Trump-Putin call will be their first official contact since the Republican took office a week ago.

The pair spoke by telephone in November, shortly after Trump’s election victory.

Each leader has said they would like to forge better relations between their two countries. In a press conference on Friday, broadcast on CNN, Trump said, “I hope we have a fantastic relationship… that’s possible.”

On Friday, Trump welcomed British Prime Minister Theresa May at the White House as the first world leader to visit during his tenure. They discussed post-Brexit trade ties and injecting new momentum into the “special relationship” between the United States and Britain.

During a joint press conference, also aired on CNN, Trump praised the U.K.’s departure from the European Union saying, “Brexit is going to be a wonderful thing for your country.” He also affirmed the importance of NATO saying he was “100% behind NATO.”

As for Merkel and Hollande, the two leaders have not made their concern regarding Trump a secret, presenting a possible challenge for future relations between the countries and the U.S. under Trump.

Hollande travelled to Germany this week and, together, he and Merkel called for EU unity over Trump and Brexit. According to Euronews, Merkel spoke of the new economic challenges facing the EU in terms of defending “free trade” and a “free society.” She also stressed the importance of recognizing that “the world changes radically and quickly.”