Rabat - The International Monetary Fund (IMF) has expressed concern over Afghanistan's ability to cope with the massive number of refugees returning home to the war-torn country. 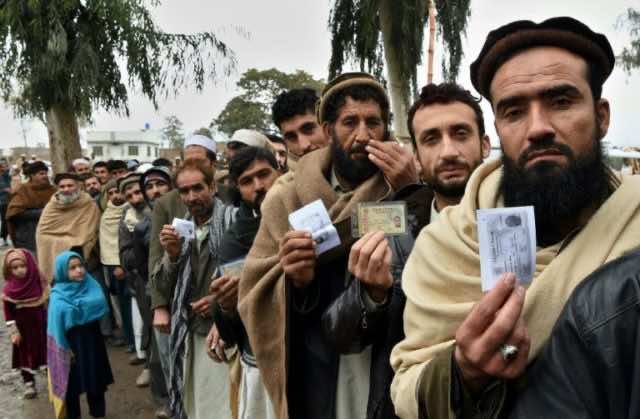 Rabat – The International Monetary Fund (IMF) has expressed concern over Afghanistan’s ability to cope with the massive number of refugees returning home to the war-torn country.

More than 700,000 Afghans returned home in 2016, the second largest refugee group after Syrians, the Washington-based organisation said in a report.

An additional 2.5 million refugees and internally displaced people are expected to follow over the next year and a half, which would increase the country’s population by 10%, according to the report.

“This is seriously aggravating the government’s capacity to absorb refugees in an already difficult environment of high unemployment and internally displaced people after decades of conflict,” it said.

With daily battles between government forces and Taliban insurgents, the number of people who have fled their homes for safer parts of Afghanistan has hit a record high.

According to a recent UN report, more than half a million Afghans were internally displaced by fighting last year. The United Nations last week launched a $550m humanitarian appeal for Afghanistan saying about a third of the population was in need of assistance this year, a 13% jump from last year. 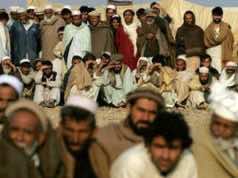 US embassies boost security in Asia after deadly unrest