Rabat - The 23rd annual World Sacred Music Festival is scheduled to take place from May 12-20, in the ancient city of Fez. It will host artists from around the world under the theme of water. 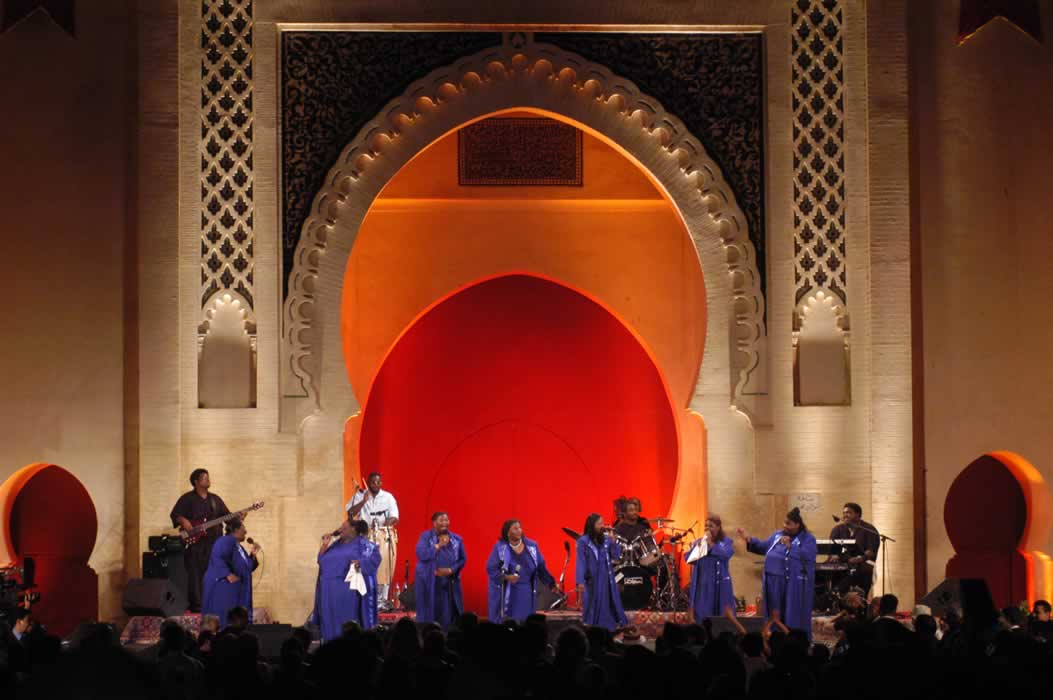 Rabat – The 23rd annual World Sacred Music Festival is scheduled to take place from May 12-20, in the ancient city of Fez. It will host artists from around the world under the theme of water.

President of the Fez Foundation and the Fez Festival of World Sacred Music, Abderrafih Zouitene said in a communiqué that the 23d edition of the festival hopes to raise awareness of the alarming number of ecological issues facing the planet and humanity.

Zouitene is inviting the public to reflect on COP22’s emphasis on water as a key issue. Some COP22 researchers drew on the gravity of the situation, claiming that the ecosystem could irreversibly collapse by 2100.

The symbolism of water resonates in sacred religion and beliefs and in mystical poetry. Zouitene went on to say that the 2017 edition of the festival calls for an urgent respect of water and the environment.

In addition to environmental issues, a discussion on the history of Fez is also scheduled to take place during the festival.

The architectural and artistic ways in which the city receives water adds to its value. “The thousands of fountains, most often decorated in zellige, beyond their vital character, embody spiritual virtues and a mixed cultural heritage.”Said Zouitene

The new concept whereby each Festival honors a particular country, introduced last year, continues with this year’s event. China has been selected to officially present some of its ancient cultural expressions to the festival’s audience.

Zouitine asserts that the value of the festival lies in its teaching of the importance of “where one comes from, to know where one is going.”