Rabat - Four people were killed and two others were seriously injured in a road accident that occurred Friday on the national road N1 near the southern city of Guelmim. 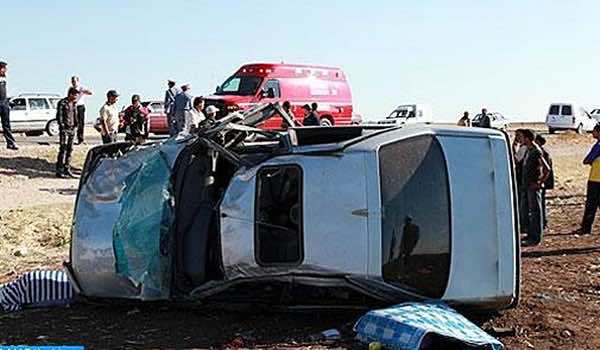 Rabat – Four people were killed and two others were seriously injured in a road accident that occurred Friday on the national road N1 near the southern city of Guelmim.

The accident took place following a collision between a truck and a car, corroborating sources said, adding that the car’s driver and his mother died on the spot while a 52-year-old woman died while she was transferred to Guelmim’s regional hospital.

A 10-year-old boy died of his injuries in the same hospital, the sources said.

An investigation was opened by the competent authorities to shed light on the circumstances of this accident. 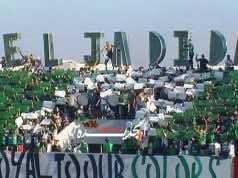 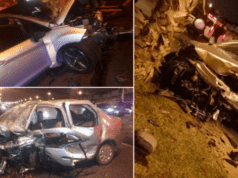