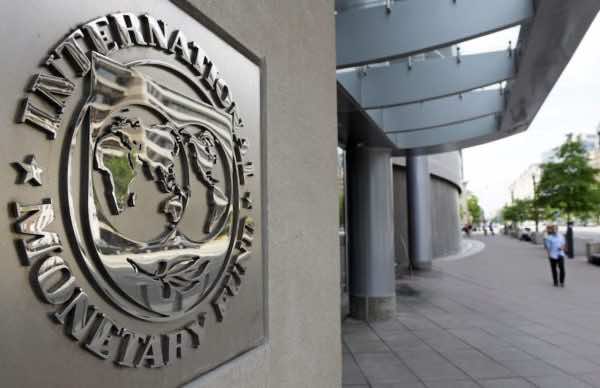 “Executive Directors commended the authorities for their sound macroeconomic policies and reforms, which have helped reduce domestic and external vulnerabilities, enhance the fiscal and financial policy frameworks, and increase economic diversification,” the IMF said in a statement released on Friday.

IMF’s Executive Board, which concluded 2016 Article IV Consultation with Morocco, welcomed “the authorities’ continued strong commitment to sound policies, and encouraged them to sustain their reform efforts to further reduce vulnerabilities and promote stronger job creation and more inclusive growth.” “Morocco’s macroeconomic conditions have improved since 2012, but growth has remained sluggish,” the IMF noted, adding that in 2016, growth “slowed due to a sharp contraction in agricultural output and subdued non-agricultural activity.”

“Morocco’s medium-term prospects are favorable, with growth expected to rebound to 4.4 percent in 2017 and reach 4.5 percent by 2021,” the IMF said, noting that “risks remain substantial, and relate mainly to growth in advanced and emerging countries, geopolitical tensions in the region, world energy prices, and global financial market volatility.”

“Stronger medium-term growth will hinge on continued implementation of comprehensive reforms with regard to labor participation and labor market efficiency, access to finance, quality education, public spending efficiency, and further improvements to the business environment,” it said. “Directors commended the continued progress made in fiscal consolidation, particularly the recent containment of current spending, the energy subsidy reform, and the reform of the public pension system,” the source pointed out.

“Going forward, they encouraged the authorities to gradually reduce the level of public debt over the medium term while preserving pro growth and social spending. Directors agreed that efforts should focus on accelerating tax reforms to broaden the tax base and on careful and well planned implementation of the fiscal decentralization to mitigate any related fiscal risks.”

“Directors also encouraged the authorities to reform the civil service to help contain the public wage bill,” the statement said, adding that directors “supported the authorities’ intention to move gradually to a more flexible exchange rate regime and a new monetary policy framework, which will help preserve competitiveness and better insulate the economy against shocks.” “Directors emphasized the importance of sustained implementation of structural reforms to promote higher and more inclusive growth. They recommended continued efforts to improve the business climate, particularly for small and medium sized enterprises, including by enhancing their access to financing,” it said.