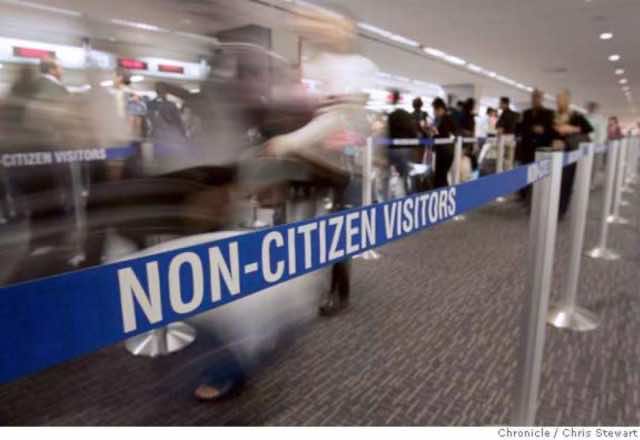 Toronto – In a further development on the U.S. immigration front, CNN is reporting that the White House is discussing asking foreign visitors to hand over information regarding their social media activities as well as cell phone contacts.

While it remains unclear how such a policy would be put in place, particularly following the chaos and confusion caused by Trump’s executive order barring Muslims from certain countries from entering the country, this latest move is being widely regarded as part of the Trump administration’s campaign against Muslims.

According to CNN reports, Trump advisor Stephen Miller has advised Customs and Border Patrol officials that “the President is deeply committed to the executive order and the public is firmly behind it- urging them not to get distracted by what he (Miller) described as hysterical voices on tv.”

Although the measures are still in what CNN reports their sources call the “preliminary discussion level,” the same sources are also quoting Miller as saying that “If the foreign visitor declines to share such information, he or she should be denied entry.”

U.S 2014 Green Card Lottery Opens and entrants are to serve in U.S military