Rabat - Head of the Central Bureau of Judicial Investigations (BCIJ), AbdelHak El Khiyame said that the weapons uncovered on January 27th from the dismantled ISIS terrorist cell in El Jedidia "entered Morocco via Algeria, but that their delivery was coordinated from IS' branch in Libya." 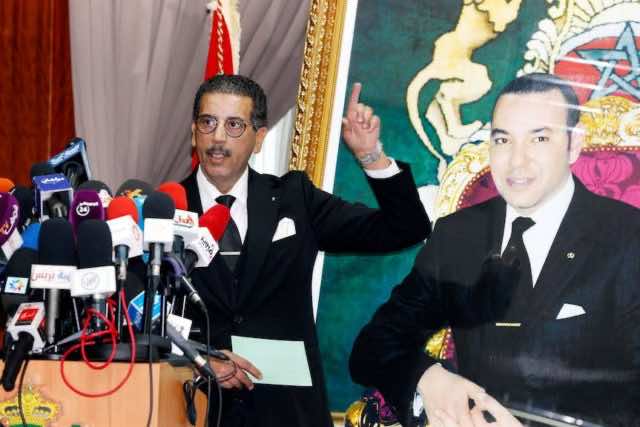 Rabat – Head of the Central Bureau of Judicial Investigations (BCIJ), AbdelHak El Khiyame said that the weapons uncovered on January 27th from the dismantled ISIS terrorist cell in El Jedidia “entered Morocco via Algeria, but that their delivery was coordinated from IS’ branch in Libya.”

During a press conference held on Sunday, El Khiyame said that “due to the vast borders between Algeria and Morocco, coupled with the difficulty of monitoring them, this has helped to facilitate the entry of weapons into the country.” 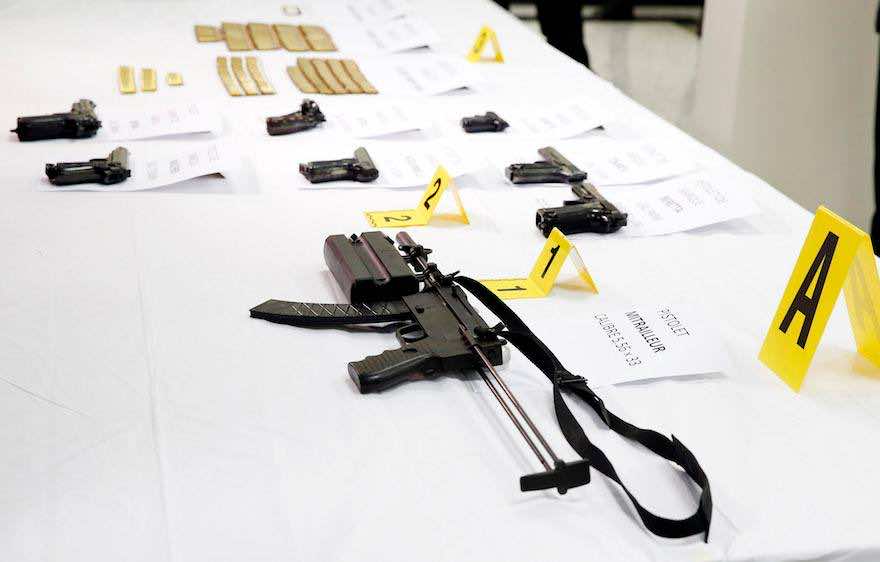 When questioned about their social and educational background of the members of the cell in El Jadida, El Khiyame commented that only one out of the seven held a university degree. 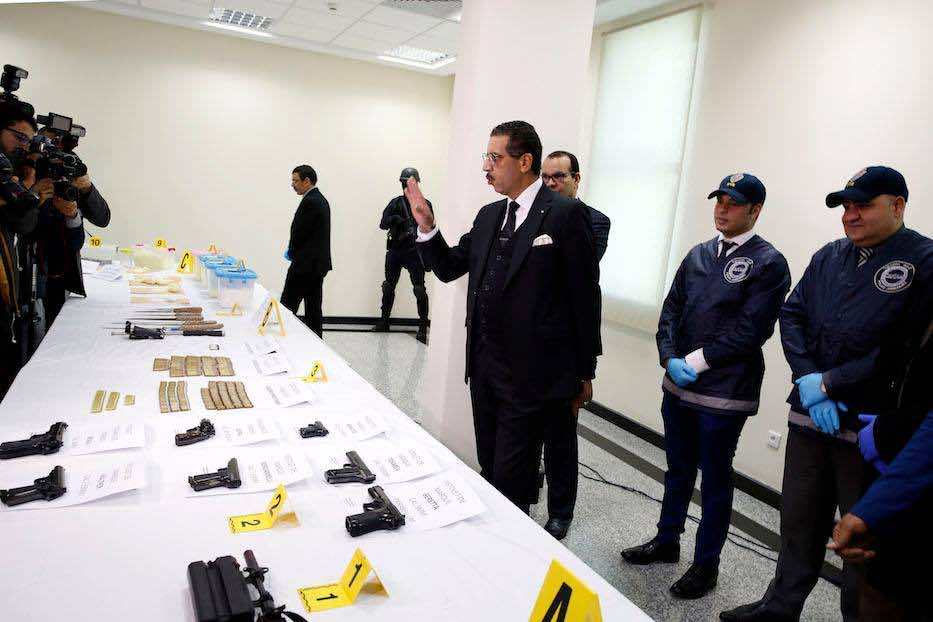 “The Emir of El Jadida’s cell is no more than 20-years-old,” El Khiyam continued. “He was in contact with Moroccans belonging to IS – who stated that they will provide him with weapons in order to carry out terrorist attacks in Morocco.”

El Khiyam noted that “IS mostly [attempts] to court the youth who have a low academic levels, since it is easy to brainwash them [into thinking about terrorism].” 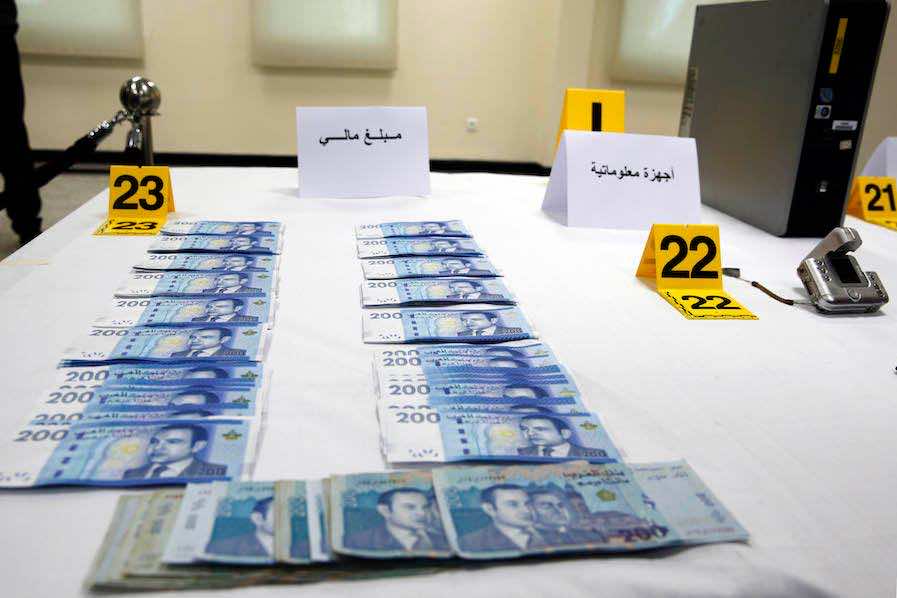 “According to the information that we have received from the General Directorate of Territorial Surveillance (DGST), we realized that the cell was planning to assassinate politicians and destruct diplomatic headquarters and tourist sites,” El Khiyam added.

El Khiyam went on further to add that “the investigation is still underway to arrest the other members of the cell that had pledged allegiance to the Emir of the IS in Iraq.” 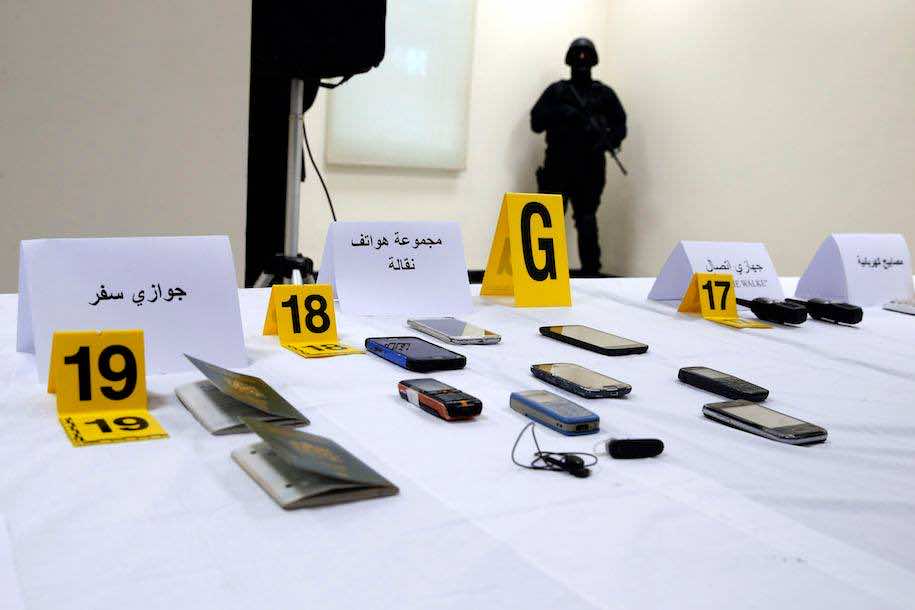