Rabat - The National Office of Railroads (ONCF) reported On Friday the numbers of passengers and goods transmitted in 2016 , in addition to announcing its estimated budget for 2017. 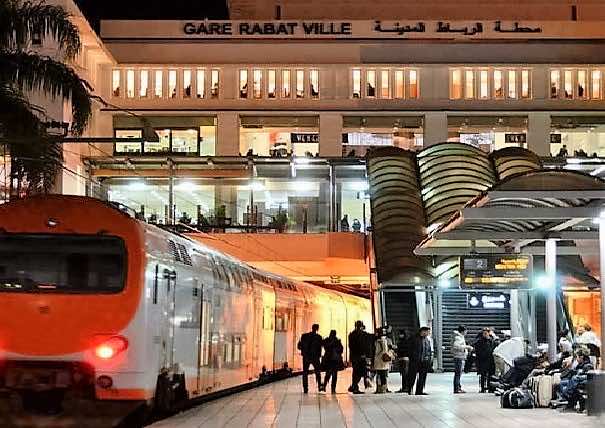 Rabat – The National Office of Railroads (ONCF) reported On Friday the numbers of passengers and goods transmitted in 2016 , in addition to announcing its estimated budget for 2017.

He added that the year 2017 will see an increase in investments in ONCF, totaling 7.2 billion MAD.

29% of the finance will go to the high-speed rail line project, and 79% will be invested in pre-existing programs.

ONCF went on to say that this year will be characterized with an increase in human, material, and organizational resources to ensure the progress of the company.